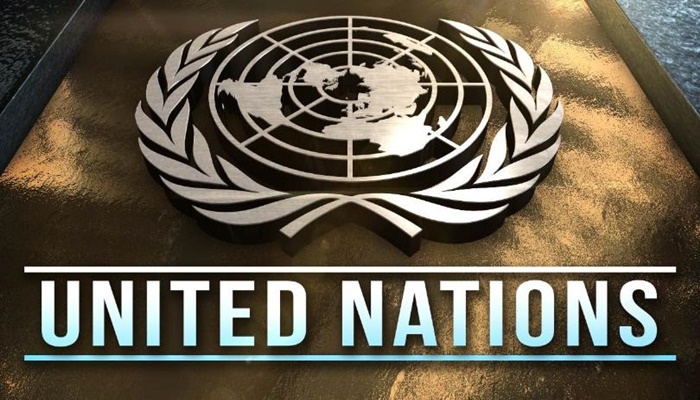 The United Nations in its latest State of Food Security and Nutrition in the World report says more people are going hungry.

Released on Monday, the report estimates that no fewer than 687.8 million people suffered hunger in 2019, up by 10 million from 2018, and by nearly 60 million in five years.

According to the study, high costs and low affordability also mean that billions cannot afford healthy or nutritious meals.

It warns that the COVID-19 pandemic could push 130 million more people into chronic hunger by the end of 2020.

Asia remains home to the highest number of undernourished with 381 million people affected, followed by Africa with 250 million, according to the study.

It adds that Latin America and the Caribbean is third with 48 million people.

It notes that although prevalence of undernourishment has changed slightly little at 8.9 per cent, the absolute numbers have been rising since 2014.

This means that over the last five years, hunger has grown in step with the global population.

In a video message, UN Secretary-General António Guterres said the report had sent a “sobering message”.

“In much of the world, hunger remains deeply entrenched and is rising.

“Countries continue to grapple with malnutrition in all its forms, including the growing burden of obesity. The COVID-19 pandemic is making things even worse,” Guterres said.

“The report is clear: if the current trend continues, we will not achieve Sustainable Development Goal 2, zero hunger, by 2030.

“The transformation can begin now. Investments in COVID-19 response and recovery need to help deliver on our longer-term goal of a more inclusive and sustainable world.

“We must make food systems more sustainable, resilient and inclusive – for people and planet,” the UN Chief appealed.(NAN) 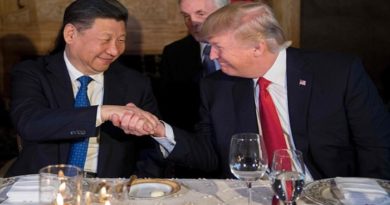 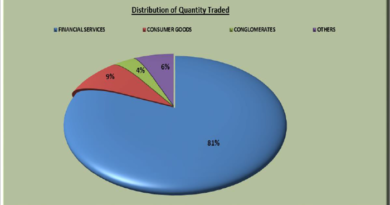 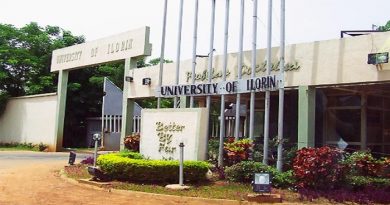