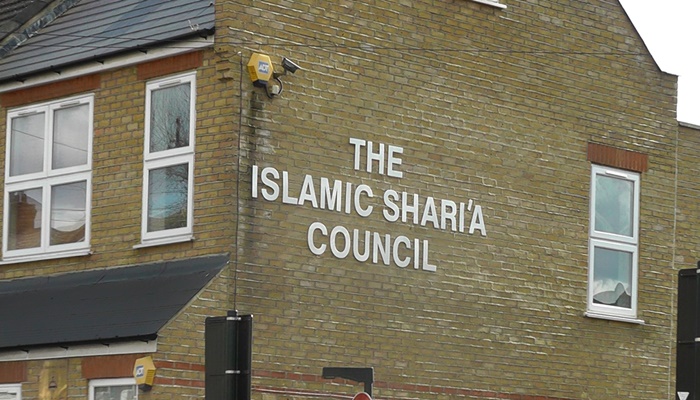 A court in Kano, Northern Nigeria, has sentenced a musician to death for blasphemy against Prophet Muhammad.
The Kano Upper Shari’a Court sitting at Hausawa Filin Hockey sentenced 22-year-old Yahaya Sharif to death by hanging.
The judge, Aliyu Kani, gave the verdict on Monday after finding Mr Sharif guilty as charged.
He was convicted based on Section 382 (b) of Kano penal code of 2000.
Mr Sharif, a resident of Sharifai in Kano metropolis, was accused of committing blasphemy against the prophet of Islam in a song he circulated via WhatsApp in March 2020.
Following the incident, protesters burnt down the singer’s family home and led a procession to the Kano Hisbah command’s headquarters.
The Hisbah is a Kano State-owned security outfit that enforces the Shariah law in the highly conservative state.
Mr Sharif’s father, Aminu Sharif, had disowned him, saying he was not living at his house when he committed the crime.
He also said that he did not share his son’s religious views.
“I want to categorically inform the general public that blasphemy is not my ideology, and I promise to arrest him (my son) and hand him over to security agents whenever he is found.
“If I had the authority to punish him by law, I will do that right away,” Aminu Sharif had said of his son.
On Monday, the court also sentenced one Umar Farouq of Sharada quarters of Kano metropolis to 10 years imprisonment with hard labour for making derogatory statements concerning the Almighty Allah in a public argument.
The judge said the convict committed the offence at a younger age, and his trial was delayed to enable him to attain adulthood as proscribed by Maliki Islamic jurisprudence and the administration of criminal justice law.
Both convicts have 30 days to appeal the judgment.
-Premium Times 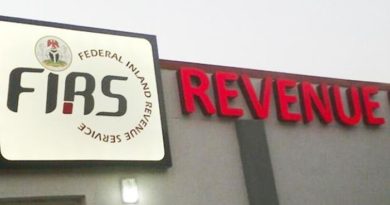 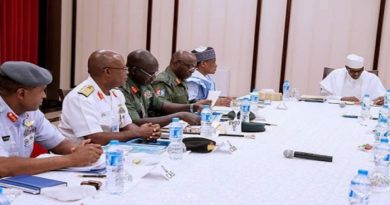 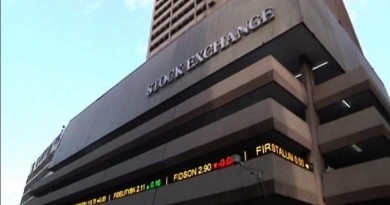