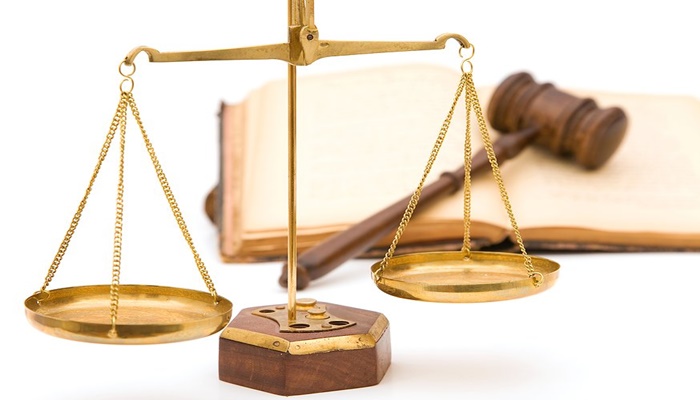 Justice Nasiru Saminu of the Kano State High Court on Friday, August 14, 2020 convicted and sentenced one Chidi Okafor to one-year imprisonment for fraud.

The convict was prosecuted by the Kano Zonal Office of the Economic and Financial Crimes Commission, EFCC on one-count amended charge of criminal breach of trust to the tune of N3,135,000 (Three Million, One Hundred and Thirty-Five Thousand Naira).

The charge read: “That you Chidi Okafor, sometime in January 2019 at Kano, within the jurisdiction of this honourable court did dishonestly convert the sum of N3,135,000 (Three Million, One Hundred and Thirty-five Thousand Naira) only via an account Number 0027684407, bearing Chidi Okafor, domiciled in Access Bank Plc, property of Okoye Nnemeka and that the said sum will be used to execute a contract with Setraco Construction Company Limited, a pretext which you knew to be false and you thereby committed an offence, contrary to Section 311 and punishable under Section 312 of the Penal Code.”

The convict pleaded guilty to the charge, following which prosecution counsel, Zarami Mohammed asked the court to convict and sentence him, and to additionally order him to restitute the said sum  to his victim.

Defence counsel B.O Osuji did not object to the prosecution’s application, but prayed the court for leniency, stating that his client was remorseful and has already started efforts at paying back the said sum to his victim.

Aside the prison term, which had an option of fine of N100,000 , Justice Saminu ordered the convict to restitute the sum of N2,700,000 (Two Million Seven Hundred Thousand Naira) to the victim, being the outstanding sum from the proceeds of crime. The judge added that, in the event of the convict’s failure to pay back the sum, he would serve additional two-year jail term.

Okafor’s journey to prison began following a petition to the Commission, in which the petitioner alleged that the convict collected the sum of N3,135,000 from him under the guise that the said money would be used to execute a contract, in which he was guaranteed 100 per cent profit, but that after paying the money into his account, the convict absconded and refused to answer his phone calls henceforth. 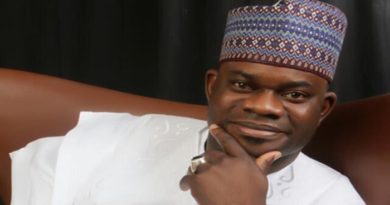 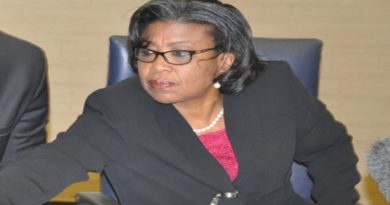 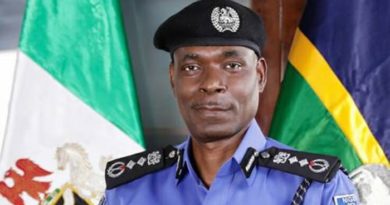