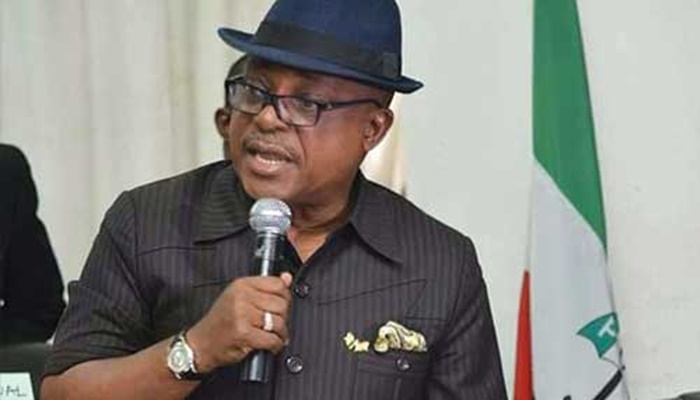 NEWS TOP STORY
August 20, 2020 editor
The PDP National Chairman, Mr Uche Secondus at a news conference in Abuja,  said the September 19 scheduled for Edo and October 10 for Ondo governorship elections should be sacrosanct.
Secondus called for appropriate sanction of the individuals involved in  anti democratic act in Edo,  adding that they should be given visa restrictions  to any democratic countries.
“We call on both the INEC and the judiciary to stand firm in defence of democracy and not yield to  manipulative tendencies.
“We wish to also draw the attention of the international community to this gross abuse of planning to undermine democratic process by critical staff who should defend it.
“The interest and will of the people of Edo should be paramount in all decisions and that should guide any action either by the INEC or the government.
“Nigerians should declare anybody or group working to truncate the ongoing electoral processes for Edo and Ondo State as enemies of democracy who want to inject crisis in the two states by undermining the will of the people,” he said.
Secondus expressed concerns about what he called  threat to the nation’s democracy which according to him was becoming more and more real by the day.
He said  that PDP had watched with utmost concern, the developing situation in Edo as well with growing desperation of certain individuals and party to capture Edo in the election at all cost.(NAN) 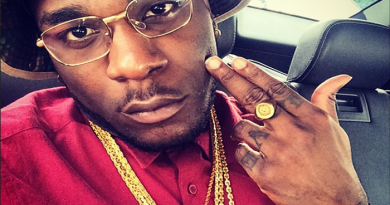 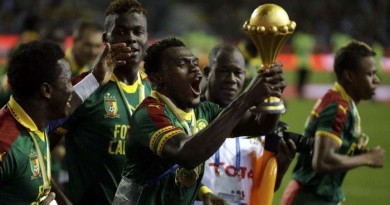