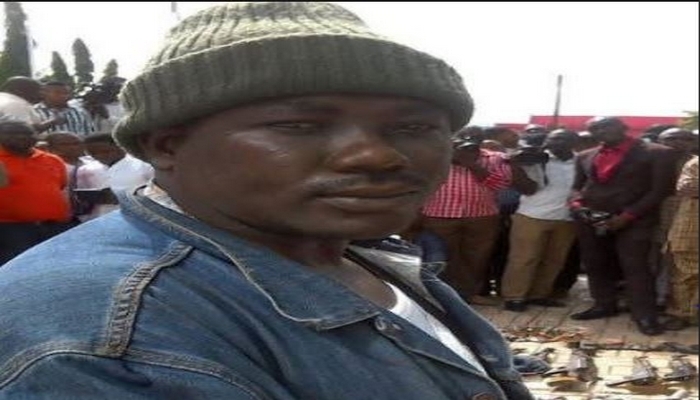 According to the online news medium, Gana, was said to be the most wanted criminal in the state, was eliminated to prevent him from implicating top politicians sponsoring his activities.

A former governor of the state, Gabriel Suswam, is said to be one of Gana’s main sponsors, military sources confided in SaharaReporters.

The sources also disclosed that the late militant was also close to some top military officers in the country and was therefore killed to conceal these facts.

Recall that Suswam was arrested in 2017 by the Department of State Services for illegal possession of firearms following a raid on his Abuja residence.

The DSS claimed a pistol with two magazines and 29 rounds of ammunition were recovered from him.

Other items recovered from his residence, according to the DSS, include a Mini-Uzi with two magazines containing 10 rounds and four rounds respectively; 42 extra rounds of ammunition in a pack; one AK-47; 21 Certificates of Occupancy and one offer of statutory right of occupancy; 23 luxury watches; and 45 keys to various cars.

He was subsequently arrested in June 2018 over security issues in Benue State.

SaharaReporters gathered that Suswam was released after he struck a deal with the President Muhammadu Buhari-led All Progressives Congress following the defection of Governor Samuel Ortom to the Peoples Democratic Party.

He became a senator in 2019 and was a top member of the Senate Committee on Judiciary, Human Rights and Legal matters, which investigated DSS invasion of a Federal High Court in Abuja.

The report of the committee, which reportedly indicted the Director General of the DSS, Yusuph Magaji Bichi, was never released to the public.

The late Gana, who had a N50m bounty on his head by the state and federal governments, had been on the wanted list for close to four years over his alleged criminal activities.

In 2015, Governor Ortom granted amnesty to over 500 criminals and the late militia leader was among those, who took advantage of it to surrender over 700 arms to the government.

However, he was said to have reneged on his promise to repent and returned to his hideout in the Sankera axis of the state alongside his followers and gang members.

This was shortly after being fingered in the murder of an aide of the governor on Special Security, Deneen Igbana, in 2016 in Makurdi.

He was said to be heading to Makurdi on Tuesday to surrender under a new amnesty arrangement by the state government when he was killed by the military.

Governor Ortom has since tackled the Nigerian Army for killing Gana.

He stated that the military was carried along in the amnesty programme for militias in the state.

He said, “We were waiting for the repentant militias when I received a call that Gana and others have been arrested close to Yandev Roundabout in Gboko by soldiers.

“Many of the repentant militias had weapons in which they were bringing to surrender to us.

“The process of the amnesty programme was known to the security operatives, so I don’t know why they have to be arrested.”

Ali said about 40 members of Gana’s gang were captured in the process. 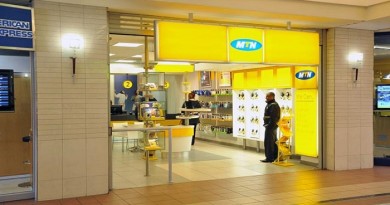 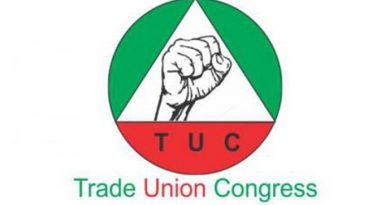 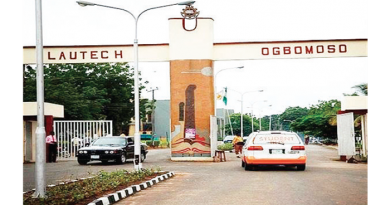