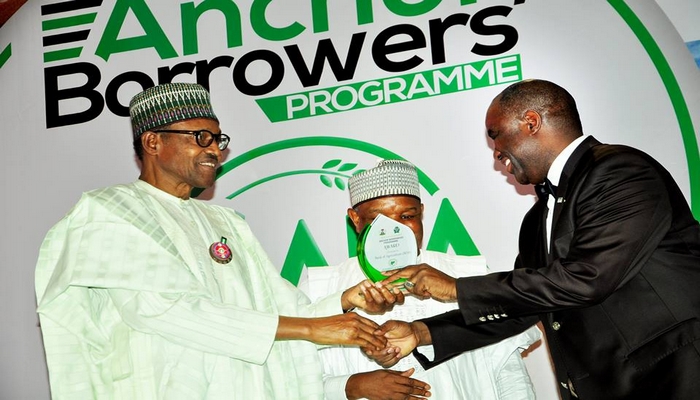 The Federal Government introduced the Anchor Borrowers’ Programme (ABP) on Nov. 17, 2015 to boost farming activities that can result in food security, economic stability and less dependence on oil.

The ABP focuses on the provision of farm inputs in kind and cash, for farm labour, to smallholder farmers (SHF) to boost production of the targeted commodities.

At harvest time, the SHF supplies his produce to the Agro-processor (referred to as the anchor) who pays the cash equivalent into the farmer’s bank account.

The ABP concept is like the contract-farmer concept which has been found to be effective in India.

The ABP was launched by President Muhammadu Buhari with the objective of creating a linkage between anchor companies and smallholder farmers involved in processing of the required key agricultural commodities.

Specifically, the objective is the provision of inputs with the goal of boosting the production of rice, maize, poultry, sorghum, cassava, tomatoes and cotton, among others.

Speaking during the launch of the programme and flag-off of the 2015 dry season farming season in Birnin-Kebbi, Kebbi, Buhari frowns at the huge sums spent by Nigeria on the importation of food items that could be produced locally, stressing that the N1 trillion importation bill is no longer sustainable.

While recalling the pride of place that agriculture enjoys in the country’s economy, the President says the current reality in the global oil market leaves Nigeria with no option than to diversify into other productive sectors.

The president, who also emphasises the implication of falling oil prices for Nigeria’s foreign reserve, says the situation underscores the need for Nigeria and Nigerians to diversify the productive and revenue base of the country’s economy and conserve her foreign reserve by curbing the appetite for imported goods that can easily be produced locally.

He observes that ABP will close the gap between the levels of local rice production and domestic consumption, as well as complement the Growth Enhancement Support (GES) Scheme of the Federal Ministry of Agriculture by graduating GES farmers from subsistence farming to commercial production.

The targeted commodities of comparative advantage to the states involved in the programme shall include but not limited to cereals, especially rice, maize, and wheat; cotton, roots and tubers such as cassava, potatoes, yam, and ginger, sugarcane, tree crops such as oil palm, cocoa, rubber; legumes such as soybean, sesame seed and cowpea, tomato and livestock; such as fish, poultry, and ruminants.

The programme, on the platform of Central Bank of Nigeria (CBN), has committed more than N190 billion and has supported more than 1.5 million farmers across the 36 states of the country in cultivating 16 different commodities on more than 1.2 million hectares of farmland.

CBN Gov. Godwin Emefiele says that the bank has also disbursed the huge amount as loans under the ABP programme since its inception in 2015.

Emefiele says the bank in recent years has played an active role in stimulating growth in the agricultural sector because ABP has been a major platform designed to achieve this objective.

Alhaji Kabir Ibrahim, National President, All Farmers Association of Nigeria (AFAN) describes the programme as very good and beneficial to many farmers.

Ibrahim advocates that the programme should be extended to more farmers, observing that farmers should be brought on board to be involved in the administration as stakeholders.

He says the programme has assisted in stemming illegal importation of food and AFAN views this as an incentive to local farmers to operate optimally while ensuring national food security.

The AFAN president says the programme is a good effort by the government to protect local farmers by banning importation of food items that the local farmers have comparative advantage in production.

Abiodun announces that the ABP’s 2020 planting season and distribution of inputs has been inaugurated in Ogun and 12,800 square kilometres of arable land will be cultivated to provide jobs and ensure food security by supporting the youth and farmers.

Alhaji Sani Danladi-Yadakwari, Chairman, Tomato Growers Association of Nigeria, Kano State chapter, says the association has distributed seedlings to 10,000 tomato growers who registered on the platform of the ABP.

Similarly, the National Vice-President of the National Cotton Association of Nigeria, Alhaji Munzali Taura, says out of the 151,000 beneficiaries of the programme across 28 states, Kano and Jigawa have 94,000.

The President of Rice Farmers Association, Alhaji Aminu Goronyo commends the move of the CBN in its bid to strengthen local production of major agricultural products, including its ban on access to foreign exchange for importers of several agricultural products such as rice, palm oil and recently dairy products that are produced locally.

Goronyo says these steps will go a long way in making Nigeria self-sufficient in food production and gradually become a net exporter of the produce.

Irrespective of the benefits of the programme, findings indicate that some of the farmers that benefited from the loans distributed since 2015 have yet to pay back.

The structure of the ABP on loan repayment indicates that any farmer who wants to repay the loan can either do so with cash or give the CBN his produce of same value, after which officials of CBN’s Development Finance Department will sell and recover the loan.

For the cotton farmers to repay the government loan, each farmer is expected to give back, 25 bags of 40 kilogrammes of the cotton harvested, which is an equivalent of the amount received as loan.

On repayment of ABP loan by farmers, an authoritative agriculture expert in the apex bank who wants to remain anonymous discloses that it has been very poor.

“The issue has turned particularly sour in many states as some state governments have taken defaulting farmers to court,’’ he observes.

But some of the farmers note that their inability to repay the loan has been caused by incidents of flooding, invasion of farms by pests and the effects of COVID-19 pandemic.

President of Maize Association of Nigeria, Dr Bello Abubakar-Annur, says that his members participated in the 2019 ABP credit facilities for the first time, but unfortunately, COVID-19 pandemic has truncated the repayment of the loans.

Mohammed Augie, Chairman, Kebbi branch of RIFAN, confirms that out of the 70,000 small holder farmers that benefitted from the ABP loans in 2015, only about 200 farmers were able to repay their loans.

He recalls that in 2019, the CBN reminded members of the National Cotton Association of Nigeria, Kano branch that participated in ABP to refund the loans.

Also, some farmers note that the key challenges found to be threatening the success and sustainability of ABP include delays in disbursement of funds by deposit money banks, inadequate personnel and institutional framework, side-selling of harvested paddy rice by SHFs, undue involvement of state governments, and poor rural infrastructure.

Malam Abdullahi Kura, one of the beneficiaries, notes that the recovery process was not encouraging as most of the beneficiaries are not willing to pay back, because they see the fund as a form of personal entitlement or national cake that is to be consumed free of charge.

Kura observes that most of the farmers have harvested their cotton long before the raining season and as such, they should pay back.

Many of the beneficiaries also complain that loans were disbursed after the farming season, thus reducing their ability to pay back, while some assert that the finer details of the scheme are unclear with misinformation level very high.

Igbine lists other problems to include poor availability of capital to mobilise farmers of the same crop in a particular area or zone.

She declares that the many loopholes in the programme have made the operators who are now the middlemen to hijack the programme and disorganise the concept.

There have been divergent opinions on the implementation of the programme by many of the stakeholders in the agricultural sector.

The Chairman, Senate Committee on Agriculture and Rural Development, Sen. Abdullahi Adamu, criticises the ABP, saying that the apex bank is not in the best position to implement it.

Adamu who spoke at the 2019 National Agricultural Show and World Food Day celebration in Karu, Nasarawa State, said that the Federal Ministry of Agriculture should be allowed to take over the ABP for it to properly reach the intended beneficiaries.

This view is shared by many stakeholders and political office holders concerned about the country’s agriculture and the ABP with a call for synergy between CBN and the ministry to deepen the impact of the programme.

Adamu notes that the programme cannot be said to be completely successful because it is not being operated by the appropriate government agency.

He says the revival and the involvement of the agricultural research institutes in the ABP has also become imperative because they have a vital role to play to enhance agricultural production.

The senator, however, commends the efforts of government in banning importation of food items that local farmers have comparative advantage in their production as this will protect local farmers.

Dr Sani Turaki, former Managing Director, Bank of Agriculture, says that many farmers are struggling with loan repayments, and several thousands have already defaulted on their obligations.

Turaki says that even if the programme has good concept, the execution is very faulty and it has not met the target, rather it has succeeded in creating a lot of indebtedness to farmers.

He, therefore, calls for a proper beneficiary monitoring mechanism for the ABP with an adequate and robust regulatory framework that supervises the implementation and operation of the programme for it to achieve its purpose.

All in all, observers note that while ABP is an agriculture revolutionary programme that will take Nigeria to an enviable global height in agricultural production, it requires sincerity and patriotism of stakeholders and beneficiaries to succeed. (NANFeatures) 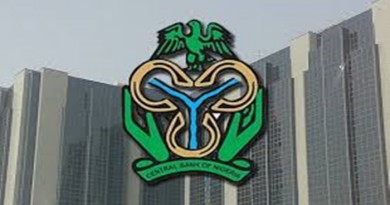 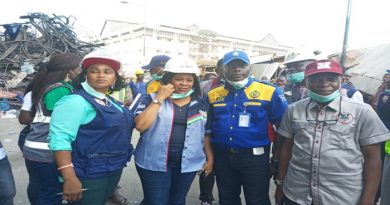 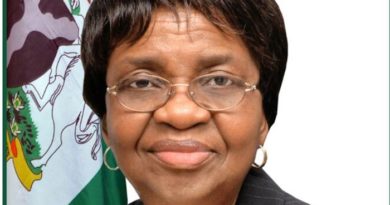