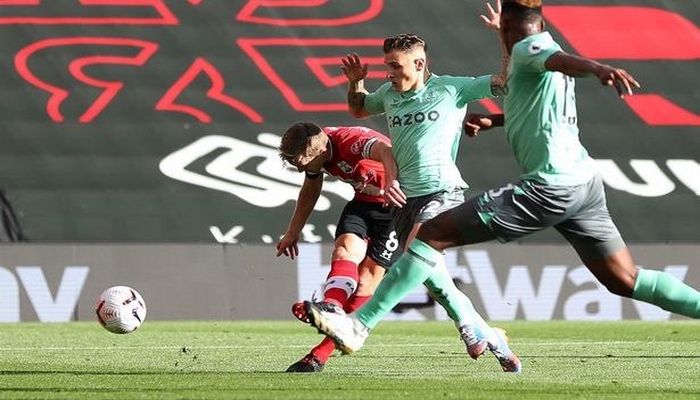 Goals from James Ward-Prowse and Che Adams ensured Carlo Ancelotti’s side became the final club to lose a game this season.

Everton remains top of the standings with 13 points and a healthier goal difference than city rivals and reigning champions Liverpool.

But Southampton moved up to fifth with their third win in four matches.

“We knew it was a good challenge for us. They came here unbeaten and we didn’t like that feeling. Our confidence was high,” Ward-Prowse said afterward.

“We were aggressive, we believe in what we are doing and we have the quality to go and score goals… This gives us a lot of confidence, we weren’t really troubled.”

Southampton took the lead in the 27th minute when Ward-Prowse played a neat one-two with Danny Ings.

The latter provided the through ball for his fellow Englishman to fire a shot past Jordan Pickford.

Ings turned provider again eight minutes later when he crossed from the left flank to find Adams at the far post.

The unmarked striker took his time to pick his spot to beat Pickford with a strike that deflected off Gylfi Sigurdsson.

With about 20 minutes to go, Everton were reduced to 10 men when defender Lucas Digne was sent off for a straight red card after he fouled Kyle Walker-Peters.

To worsen their situation, Ancelotti could not bring on another defender having already made three substitutions.

The closest the visitors came to scoring was when Sigurdsson’s first-half effort from outside the penalty box crashed into the crossbar.

James Rodriguez also had a tame effort in the box saved.

“It was a tough win against a strong side but we had good game management… It was one of our best performances at home,” Saints manager Ralph Hasenhuettl said.

“We played through the lines, the second goal was beautiful and we really calmed the game down. I didn’t see a lot of chances for Everton today.” (Reuters/NAN) 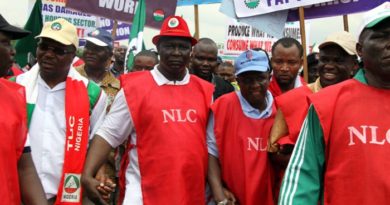 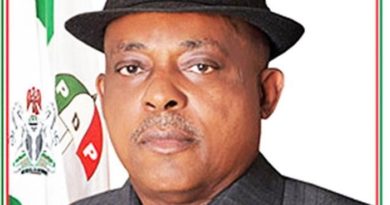 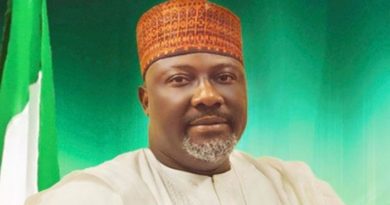