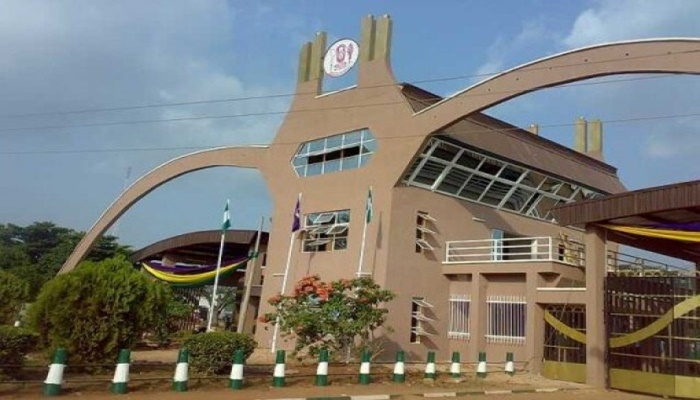 The university, in a terse Short Messaging Service (SMS) sent out on Wednesday afternoon, directed the affected candidates, who came from different parts of the country to write the examination, to return to the university for another test.

“If you know anyone that wrote post UTME exam today, Dec. 8,  2020 @ict hall UGBOWO, tell the person to come back from any state or city he or she is.

“UNIBEN server failed for applicants that wrote the  9am and 10.30am UTME exam. Authorities have tried their best to call some students but their phones were switched  off. Tell your loved ones,” the message on the university’s SMS platform read.

Meanwhile, the university had been thrown into complete darkness as the main source of electricity supply to the institution was  cut off.

A statement issued on Wednesday evening and signed by UNIBEN’s spokesperson, Dr Benedicta Ehanire, attributed the power outage to  crisis in the neighbouring community of Ihovbor, where  restive youths had cut off the source of  electricity.

“This is to inform members of the University of Benin community that the present power outage on Campus is as a result of a community unrest at Ihovbor, the main source of power supply to the university.

“The community youths have forced power outage due to a community clash. It is hoped that normalcy will  be restored soonest. Inconveniences are regretted,” she said.

It would be recalled that for several weeks, UNIBEN was without electricity due to a major fault on the grid supplying the university.

Electricity was, however, restored last week, before the latest occurrence. (NAN) 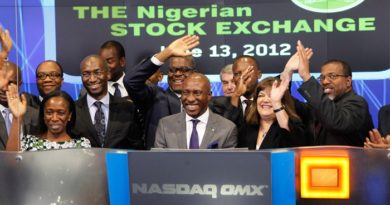 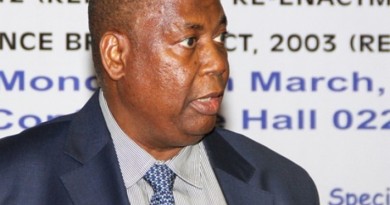 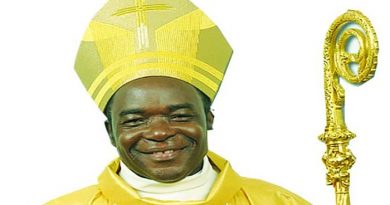