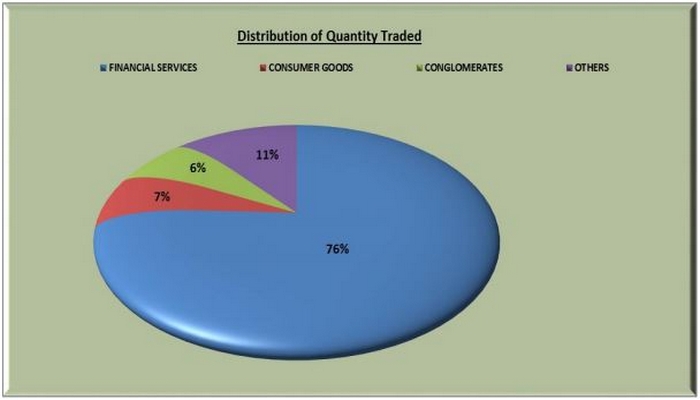 The Nigerian Stock Exchange (NSE) All-Share Index and Market Capitalization depreciated by 3.04 per cent to close the week at 40,439.85 and N21.156 trillion respectively.

Similarly, all other indices finished lower with the exception of NSE Growth Index which rose by 0.42 per cent while the NSE ASeM and NSE Sovereign Bond Indices closed flat.

The Financial Services Industry (measured by volume) led the activity chart with 2.032 billion shares valued at N13.416 billion traded in 14,832 deals; thus contributing 75.74 per cent and 56.70 per cent to the total equity turnover volume and value respectively. 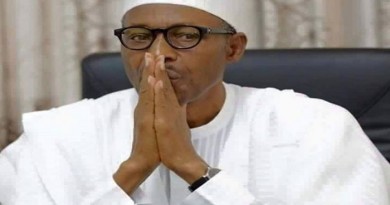 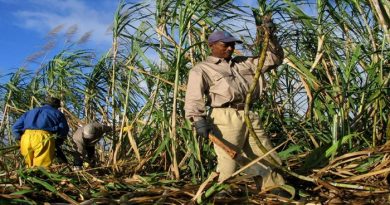 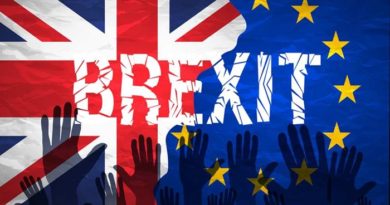 Envoy says Brexit will not hurt Britain’s relationship with Nigeria