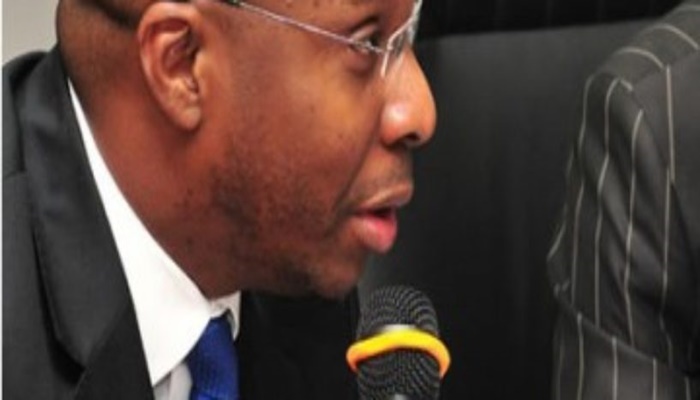 The National Bureau of Statistics (NBS) has announced how growth in agriculture and telecommunications offset a sharp drop in oil production to push Nigeria’s Gross Domestic Product (GDP) to 0.11per cent in the fourth quarter (Q4) of 2020.

The modest growth of 0.11per cent in the quarter compares with a contraction of -3.62per cent the previous quarter and 2.55per cent in the year-earlier period.

The NBS says the non-oil economy expanded by 1.7per cent from a year earlier, the strongest rate in four quarters, with agriculture growing 3.4per cent and telecommunications increasing 17.6per cent.

According to NBS, growth in the sector was largely driven by Information and Communication (Telecommunications & Broadcasting).

Information and communication recorded a growth rate of 14.95 per cent in real terms, an increase of 6.45 per cent points over the corresponding period of 2019.

According to experts, the surprise rebound means Nigeria may recover faster than expected as the oil price and output increase this year. It could also point to the growing importance of the non-crude sector.

While crude contributes less than 10per cent to the country’s GDP, it accounts for nearly all foreign-exchange earnings and half of government revenue in the continent’s biggest producer of the commodity.

Economists say a stronger recovery could ease pressure on the central bank to stoke activity, paving the way for a renewed focus on its price stability mandate. That means the monetary policy committee of the CBN could start raising interest rates again to fight inflation that’s been above the target band of 6 per cent to 9 per cent for more than five years. The panel eased by 200 basis points in 2020.

However, analysts at FBNQuest Capital Research are of the view that since the national accounts are not seasonally adjusted and since the fourth quarter tends to be the strongest of the year due to the demand boost in the holiday season, “we should not assume automatically that Nigeria has exited its latest recession.” 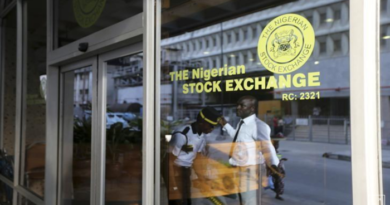 Bears continue dominance on Nigerian bourse as Index down 0.28% Wednesday 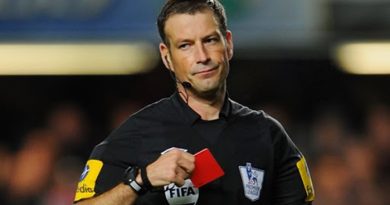 You can send off a player for coughing, English FA tells referees 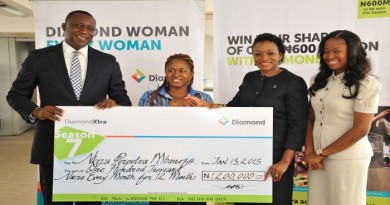