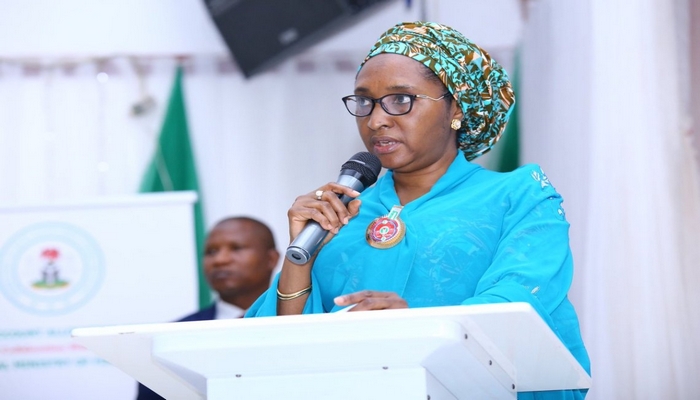 Minister of Finance, Budget and National Planning, Mrs Hajia Zanaib Ahmed on Monday revealed that government revenue went down by 65 per cent in 2020 as a result of the challenges brought about by COVID-19 pandemic.

The Minister, who spoke at a meeting between the Leadership of the National Assembly and the Ministry of Finance, Budget and National Planning equally spoke on the efforts by the government that led to Nigeria exiting recession in the 4th quarter as earlier projected.

The Minister also said despite the challenges and as a result of several efforts by the fiscal, monetary and trade authorities in the country, the country was able to exit recession in the 4th quarter of the year.

The Minister also disclosed that the government however spent more than was budgeted for on debt servicing for local and foreign debt in 2020, exceeding the appropriation by about 2 percent.

She said the challenges in 2020, which significantly disrupted the micro economic development of the country with crude oil prices crashing to as low as 20 dollars from 72 dollars per barrel, led to government revenue crashing by about 65 percent during the year.

She also disclosed that as at December 2020, the government had released about N115 billion for COVID 19 expenditure, saying “after that, there has been more released and we will provide details on that”.

Speaking, the Senate President, Senator Ahmed Ibrahim Lawan attributed the nation’s exit from recession to the harmony existing between the National Assembly and the Executive arm of government and the decision to always put Nigeria first.

Speaker Femi Gbajabiamila explained the meeting was called as part of oversight function of the legislature over the extension of the capital component of the 2020 budget granted by the National Assembly.

The Speaker said the leadership of the National Assembly wants to ensure that the extension granted was not taken for granted as it is not always the practice to grant extension to the budget which is supposed to last for one year. 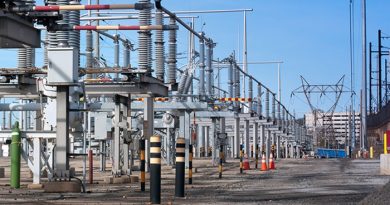 Nigeria@60: Power sector as the key to national prosperity 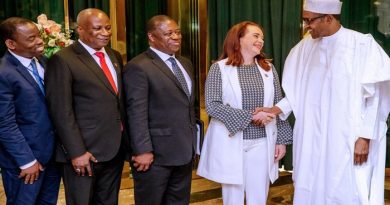 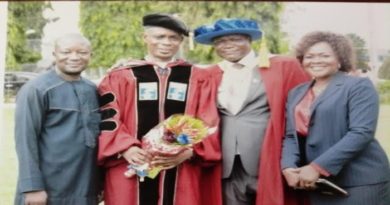