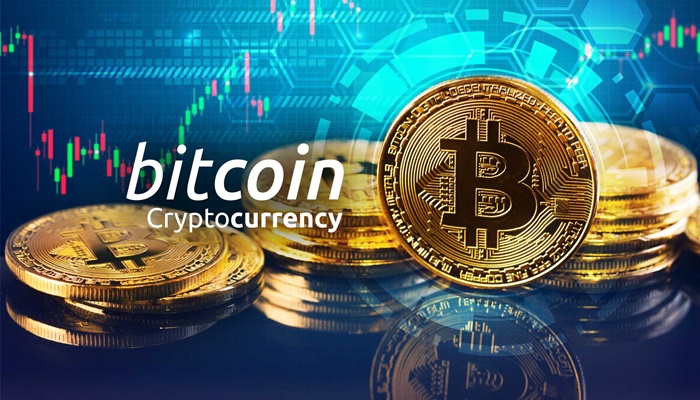 The stakeholders advised the government to rather initiate regulations and guidelines that would protect consumers’ investments in the market.

The Central Bank of Nigeria (CBN) had on Feb. 5, prohibited the trade of cryptocurrency and facilitating payment of cryptocurrencies in banks and other financial institutions.

However, following the ban, CBN issued a five-page statement clarifying its position on cryptocurrencies after a regulatory warning to local banking institutions sent shock waves through social media.

In the statement, CBN said the Feb. 5 letter was only a reminder that cryptocurrencies were not legal tender in Nigeria and was reiterating a position the bank had held since 2017, and was not imposing new restrictions on the industry.

Mr Seun Dunia, the Chief Executive Officer of Tradefada.com, a Cryptocurrency Company, said that the Federal Government through the CBN should come up with guidelines to regulate the activities of cryptocurrency market and protect consumers’ investments.

Dania told the News Agency of Nigeria (NAN) in Lagos that the ban would subject people to hardship, adding that many people who had been rendering services in the industry would become unemployed.

“Cryptocurrencies are the biggest financial innovation of the fourth industrial revolution and Nigerians must not be exempted from participating in one of the largest transfers of wealth to be witnessed in recent times.

“In some parts of the world, cryptocurrency is used for conducting transactions in financial institutions.’’

He said that the government should not ban such trading at a time when some people were beginning to show interest in the market.

“This particular trade helped so many people, both the young and the old to get by, especially during the pandemic period and also to deal with the after effect of the pandemic.’’

Dania said that banning it at this critical period would not be good because many people who were into this type of trading would be rendered jobless.

“We appeal to the Central Bank to lift the prohibition placed on regulated financial institutions from providing financial services and reverse the order to close all their bank accounts,” he said.

He said that some of the registered companies functioning as exchanges had been affected negatively by the ban, while crypto transactions had continued in the black market.

He said that his firm and some other innovative Nigerian exchanges were servicing high level customers with due diligence were being observed in addition to some of the strictest anti-money laundering policies in line with international financial standards.

“CBN should see these exchanges as their partners whom they should work with and learn from,’’ he said.

Dania said that trading in cryptocurrencies had become global and could help the economy to grow in many ways.

“There are sophisticated tools which stakeholders have access to that can be very useful to the Federal Government.

“This includes chain analysis which has helped several countries to solve high-level crimes associated with cryptocurrencies.

“Trading in cryptocurrencies has also helped Nigeria in job creation.

“The industry has employed and grown several block chain and software developers, traders, educationists and other direct and indirect opportunities.’’

Mr Tayo Akinteju , who trades on Tradefada.com also joined  other traders in Cryptocurrency to plead with the Federal Government to reverse the ban.

Akinteju said that the platform had helped him to cushion the effects of the pandemic during the lock down.

“I lost my job during the pandemic. So, a friend introduced me to the platform and taught me how to trade.

“When I got to understand the basics, I was so happy because it helped me to get by as I was able to provide for my family.

“The recent ban has made it a major setback for me,” he said.

Mr Nuru Saheed, another stakeholder also called for the lifting of the ban, noting that sustaining it would add to the sufferings of the people.

“The platform should be regulated; if that is done, the government will be able to control the market.

“The total ban of the market will have negative effects on the country’s economy,” he said.

NAN reports the since the announcement by the CBN, some global exchanges had suspended the Naira deposits on their platforms. 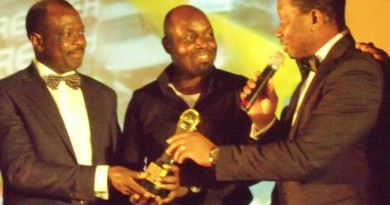 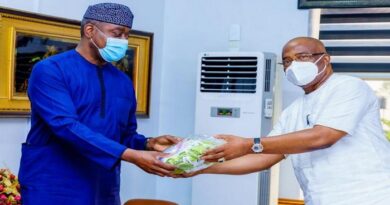