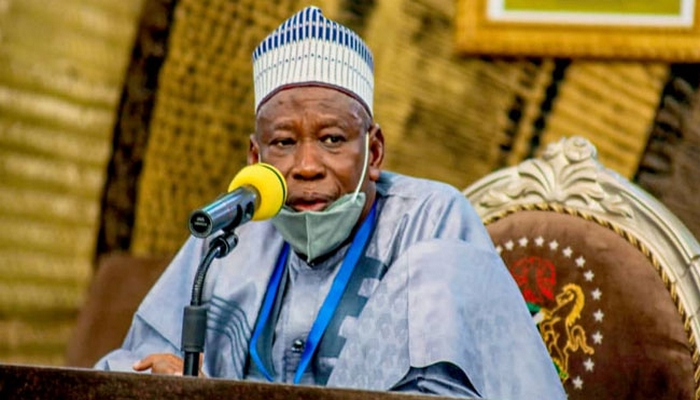 The Governor had on Friday ordered the closure of ten boarding schools in the state.

The closures were preceded by the abduction of over 300 schoolgirls in neighbouring Zamfara State.

“The Kano State Government under the able leadership of His Excellency, the Executive Governor of Kano State, Dr. Abdullahi Umar Ganduje, has directed the closure of some tertiary institutions in the state with immediate effect,” a statement signed by the State Commissioner for Higher Education Dr. Mariya Mahmoud Bunkure, said.

All students of the affected schools were also advised to vacate the campuses as soon as possible.

Bunkure said the date for school re-opening will be communicated later, noting that all inconveniences are regretted. 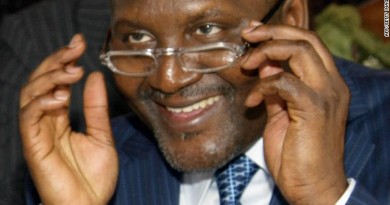 Forbes lists Dangote as 74th most powerful person the world over 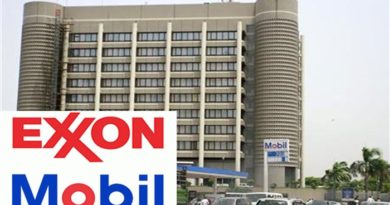 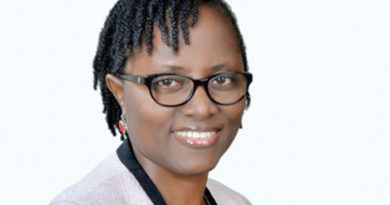