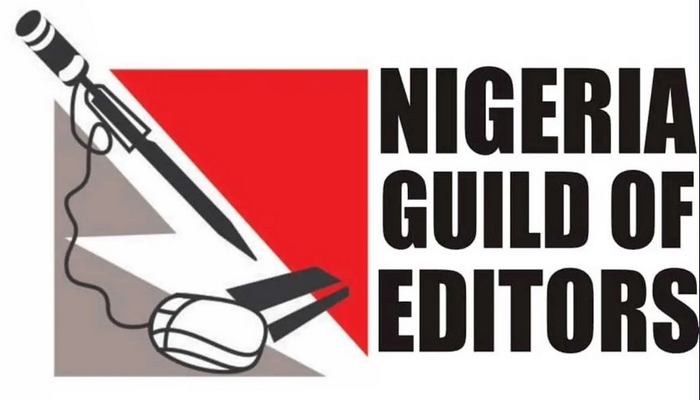 Editors under the aegis of the Nigeria Guild of Editors (NGE) Monday disclosed that three journalists were killed and 60 arrested and detained in Nigeria in 2020.

Similarly, they said no fewer than 66 journalists globally were murdered, while over 1,000 from 73 countries died of Covid-19 in the same year.

In a statement issued by its President, Mustapha Isah and General Secretary, Mary Atolagbe to commemorate this year’s World Press Freedom Day, the Guild urged media owners, the private sector and the government to provide special protection for journalists.

They, however, called for the release of all journalists in detention worldwide and condemned in a  very strong term attempts at muzzling the media.

“On the occasion of this year’s World Press Freedom Day, the Nigerian Guild of Editors, NGE, wishes to congratulate all journalists in Nigeria and across the world for keeping faith with the tenets of the profession despite numerous challenges.

“The NGE particularly celebrates journalists in the frontline of Covid-19 pandemic coverage as well as those charged with the responsibility of reporting crime and security, at a time like this when the nation is struggling to contain the scourge of insecurity.

“The Guild urges media owners, the private sector and the government, to provide special protection for journalists, as most of them are often neglected and exposed to sundry challenge, that not only impair their ability to discharge their duties, but also imperil their lives, culminating, in some cases, to untimely deaths.

“Journalists across the world face grave challenges and dangers in the discharge of their duties. Some have paid the supreme price while others have been harassed and jailed for doing their lawful duty. This is because most governments still perceive journalists as intruders into the public space.

“The International Federation of Journalists, the largest global body of journalists from over 140 countries says 66 journalists were murdered in 2020. More than 1,000 journalists have died from covid-19 in 73 countries since the start of the pandemic. Last month in Geneva, Switzerland, the Press Emblem Campaign (PEC), another global defender of press freedom, placed the daily average at more than 2 to 5 journalists dying per day from the pandemic.

“The Committee to Protect Journalists, CPJ, reports that 274 journalists were jailed in 2020 for doing their job of treating information as a public good. In Nigeria, several journalists have suffered harassment, some detained arbitrarily while some were murdered in cold blood by unknown assailants.

“In 2020, alone, no fewer than 60 journalists in Nigeria faced life and career-threatening challenges in the form of intimidation, arrest and detention. Three journalists were killed within the same period, one by security forces during a protest in Abuja and two by unknown gunmen in Adamawa and Nasarawa states.

The guild also called for a review of the National Broadcasting Code and all other media statutes, to bring them in tune with democracy and the promotion of free speech. 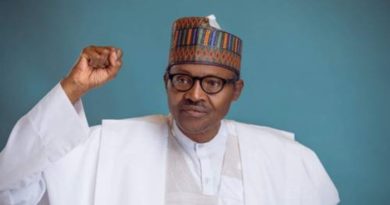 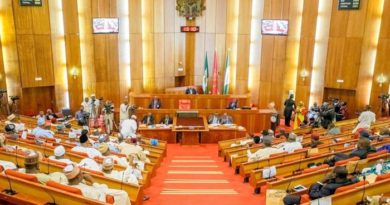 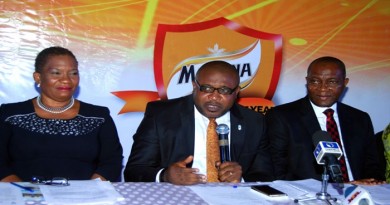