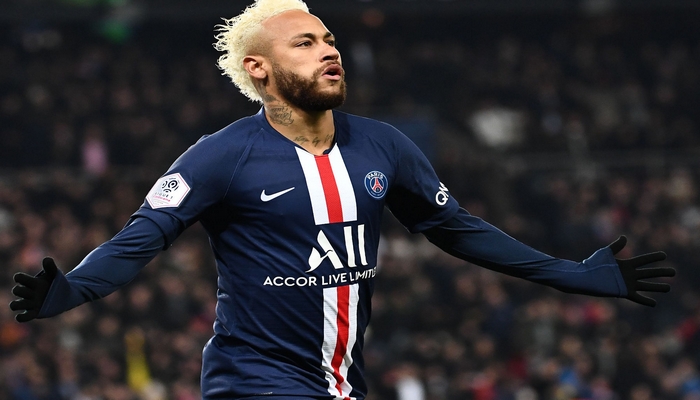 Brazil forward Neymar has committed his future to Paris Saint-Germain (PSG) by extending his contract until 2025.

Neymar joined the Ligue 1 champions from FC Barcelona on a five-year deal at a world record cost of 222 million euros (270 million dollars) in August 2017.

He had been linked with a return to Barca, but the 29-year-old has now firmly committed to PSG, who announced his new deal on Saturday.

The former Santos star’s new terms, according to media reports in Paris, will see him earn 30 million euros per season in the French capital.

Neymar said: “I’m very happy, very happy to be extending my contract with Paris until 2025.

“The truth is that I’m very happy to be staying here for four more years, to be a part of the club’s project, to try and win titles, to try and achieve our biggest dream which is the Champions League.”

Neymar appeared eager to rejoin FC Barcelona in July 2019, when his future in Paris looked in serious doubt.

In recent weeks, he was even linked again with a switch to Camp Nou.

On signing up for the next four years, he suggested there was regret on his part at making life difficult for PSG chiefs in the past.

“I have changed a lot. I have learned a lot,” Neymar said, quoted on the club’s official website.

“Things have happened that should not have happened. We had fights, a few sad times, but overall the evolution has been very positive.

“I am happy, I am proud to be part of the history of Paris Saint-Germain. I think I have improved as a person, as a human being, and as a player too.

“So, I am very happy to be extending my contract, to be part of the history of Paris and I hope to put many more trophies on the shelf for Paris Saint-Germain.

“We are gaining more and more experience to help us negotiate these types of games, to know how to play in the Champions League.

“And Paris is on the right track, we are getting closer and closer to the taste of winning the Champions League. I’m sure we can do it.”

Defeat to Manchester City in the semi-finals of the UEFA Champions League this season means hopes of lifting that trophy remain unfulfilled.

However, Neymar believes Mauricio Pochettino is a man who can deliver such success, describing him as “a great coach who will certainly help us even more” while also praising his Parc des Princes team-mates.

“These things make you believe in the project even more,” Neymar said. 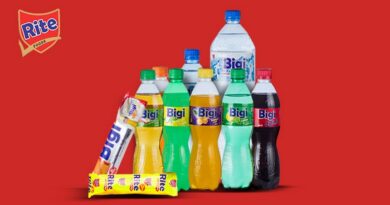 Why we continue to produce world-class products -Rite Foods MD 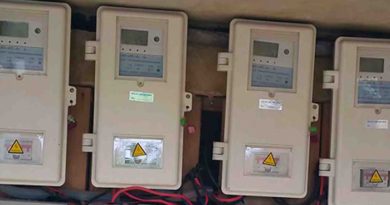 Electricity consumers to pay for meters through service charge 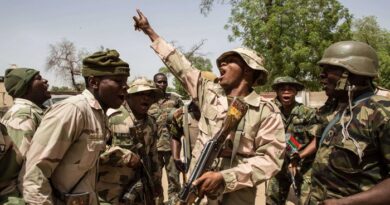