The Office of the President of the Senate has read with amusement the comical report promoted as a front-page lead story by Daily Independent newspaper in its Friday edition (7th May, 2021).

The story titled: Fresh crisis in APC as Lawan, Buni bicker over 2023 Presidency” is a mere concoction of a reporter who has no regard for facts or fidelity to truth. What is surprising though is that it escaped the scrutiny of the newspaper’s gatekeepers to nestle on the front page.

We are disappointed because it is the second time in less than 10 months that we are compelled to issue a rebuttal of a baseless story published by this same paper.

To start with, there is no crisis of the nature painted by the reporter in the ruling All Progressives Congress (APC).

Also, the relationship between the Senate President, Ahmad Lawan, and the Yobe State Governor, Mai Mala Buni, who is also the interim Chairman of APC, is cordial and has always been so.

The reporter said in the fictional report that just last week, the two men were on the same flight on a condolence visit to Kano and Sokoto states. That will surprise no one who is familiar with their relationship because they are brothers.

They interact closely as leaders of APC at the national level and as leaders of the party too in their home state of Yobe. They are also political soul mates who share a primary concern to impact the lives of their people.

Therefore, the laughable claim of bickering between the Senate President and Yobe Governor only exists in the imagination of the reporter and his pay master.

We understand the agony of individuals who are envious of the landmark achievements of the APC-led Federal Government under President Muhammadu Buhari and the growing popularity of the party across the nation. However, it is unacceptable for journalists to offer themselves and their media platforms for sowing seeds of discord in the party.

On the race to 2023, we have already explained that the only focus of Lawan at the moment is the assignment given to him by his Distinguished senator colleagues to provide leadership for the Ninth Senate in delivering its mandate. As the chairman of the National Assembly too, he has a task to lead the Ninth Assembly in its legislative and oversight functions with the ultimate aim of effectively working with the other arms of government in addressing the current challenges and tapping the opportunities for taking the country to the Next Level of unity, peace and prosperity.

Finally, we want to stress again that the report is an outright falsehood and the handiwork of mischief makers. It should therefore be treated with contempt by members of the public. 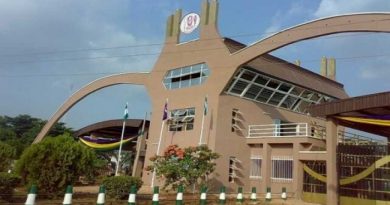 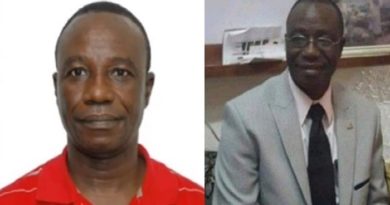 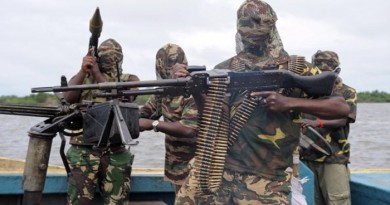