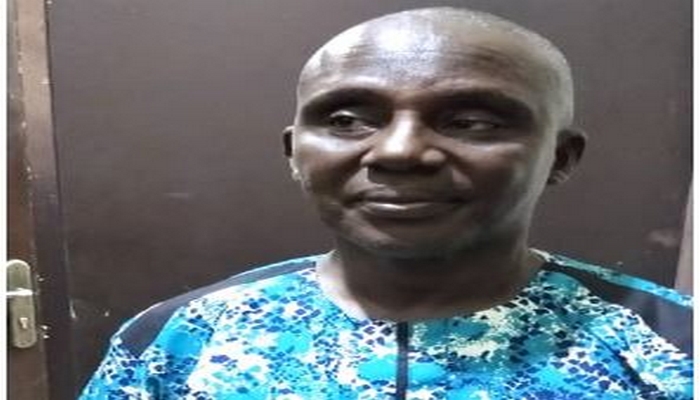 He was convicted on Friday June 18, 2021 after being found guilty of one-count charge bordering on advance fee fraud. He was originally arraigned on Thursday, June 28, 2018 on the same one- count charge and he pleaded ‘not guilty’ to the charge, leading to a trial that lasted three years.

Specifically, Edet collected a sum of N7, 000,000(Seven Million Naira only) from a petitioner ostensibly for bitcoin transactions. He neither transacted the business nor returned the invested money to the petitioner. This is contrary to Section 1(1) (a) of the Advance Fee Fraud and Other Fraud Related Offences Act No.14, 2006 and punishable under Section 1 (3) of the same Act.

The one count charge read:

“That you Umoren Moses Edet, sometime in 2017, in Port Harcourt, Rivers State, within the jurisdiction of this Honorable Court with the intent to defraud, obtained the sum of Seven Million Naira (N7, 000,000.00) by inducing one Mrs. Amaka Joy to pay the sum of Seven Million Naira (N7, 000,000.00) for the purchase/trade in bitcoins assuring her under false pretense of making a 50% profits on the investment, a representation you knew to be false and thereby committed an offence contrary to Section 1(1) (a) of the Advance Fee Fraud and Other Fraud Related Offences Act No.14, 2006 and punishable under Section 1 (3) of the same Act”.

In his judgment, Justice Mohammed found Edet guilty as charged. He was convicted and sentenced to seven years imprisonment without an option of fine. He also ordered that the sum of seven million Naira he defrauded the victim be returned to her. 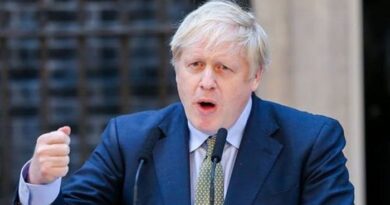 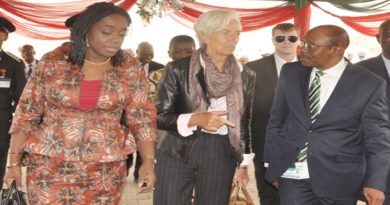