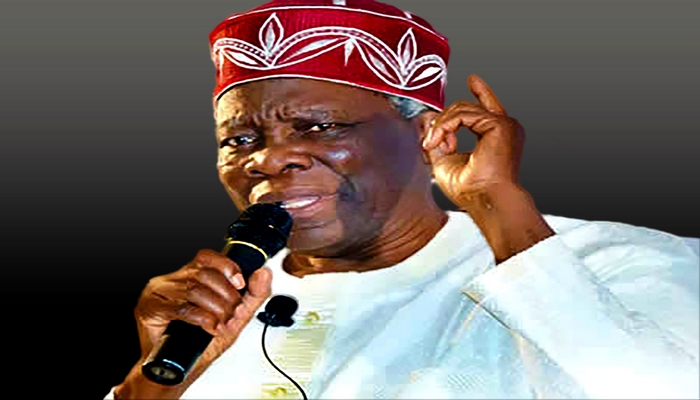 Professor Banji Akintoye has called on Yoruba people to sign the petition for a referendum by the Nigerian Indigenous Nationalities Alliance for Self-Determination.

Akintoye, who was a member of the upper legislative chamber during the Second Republic, said signing the petition would aid the agitation for Yoruba Nation before the Nigerian government as well as international bodies.

Akintoye, who is the Chairman of NINAS, said this in a statement he signed and made available to journalists on Wednesday by his Communications Manager, Mr Maxwell Adeleye.

He explained that a referendum was like an election but the people would not vote for a candidate or a party but a proposition.

The statement read, “We the Yoruba people must now move forward to accomplish our Yoruba Nation’s self-determination by holding a referendum. A referendum is exactly like a regular election in which people line up at voting stations to vote for a candidate.

“I want the Yoruba Republic separate from Nigeria. Each voter will be able to vote YES or NO. That is the Yoruba Nation Referendum.

“Already some patriots under the umbrella of NINAS have now started to circulate a petition that we Yoruba, Igbo, Niger/Delta and Middle-Belt want a referendum.

“I urge all the millions of Yoruba people within and beyond Nigeria to vote in support of that petition. Sign in the petition that you want the Yoruba Nation so we can use the petition supported by millions of us as a weapon to get our referendum.

“We might use the petitions to pressurise the Federal Government (that is the National Assembly and the Federal Executive) to grant us our referendum. However, the chances are that the Federal Ģovernment will answer no.

“Therefore, our petition supported by millions of us is a great weapon to get our referendum. So, we Yoruba must all make a rush to vote for the petition that is now being circulated by NINAS.” 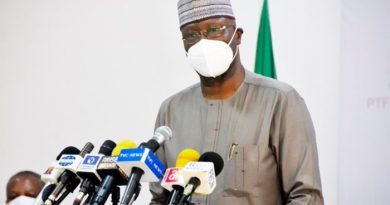 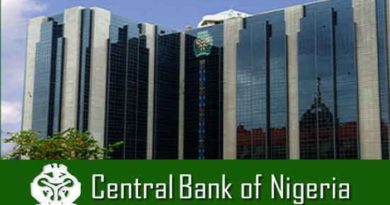 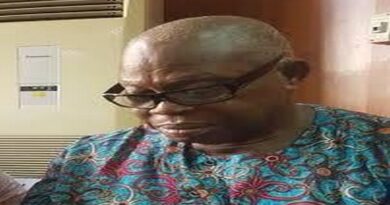