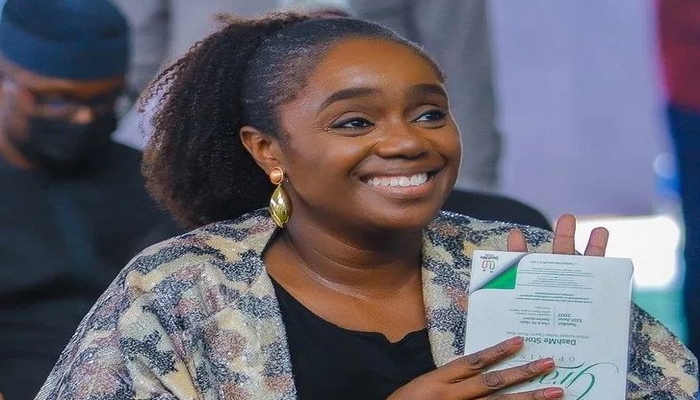 Former Minister of Finance, Mrs Kemi Adeosun has spoken about the court’s judgment that she was ineligible for the National Youth Service Corps (NYSC), basis for which she resigned her appointment as minister.

A Federal High Court in Abuja had on Wednesday ruled that Adeosun was ineligible for national service and that she was not supposed to present herself for National Youth Service because under the 1979 Constitution, which was in force at the time of her graduation, she was not a Nigerian citizen either at the time of her graduation or when she turned 30.

According to the ruling, the constitution does not require her to present her first-degree certificate or any other certificate, including the NYSC certificate, to be appointed a minister.

Reacting to the judgement, Adeosun, in a statement, said the ruling vindicated her after a very traumatic spell.

“My lawyers have informed me of the judgment by the Federal High Court, Abuja, in the case of Folakemi Adeosun v The Attorney General of the Federation (FHC/ABJ/CS/303/2021) in which the court, presided over by Honourable Justice Taiwo Taiwo, ruled that the Constitution does not require me to present my first-degree certificate or any other certificate, including the NYSC certificate, to be appointed a Minister.

“More importantly, he also ruled that I was not eligible to perform NYSC by virtue of the constitution. This is the position I have always maintained and am happy for this official clarification.

“The ruling vindicates me after a very traumatic spell. It is, however, not only a personal victory; it’s also a victory for many Nigerians in the Diaspora under similar conditions who are desirous to serve their country,” she stated.

Adeosun thanked God, his family, friends, counsel, Chief Wole Olanipekun (SAN) and numerous well-wishers for their love, care and concern throughout this difficult period, “which has lasted three whole years.”

“I wish to add in light of the court’s ruling, I will at the appropriate time and without hesitation, take all further steps necessary within the law to protect my reputation,” she added. 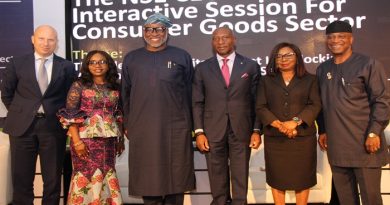 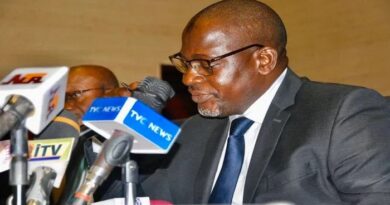 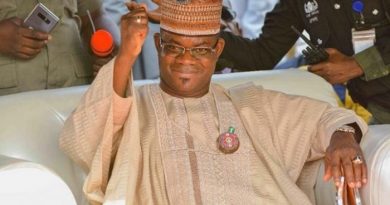