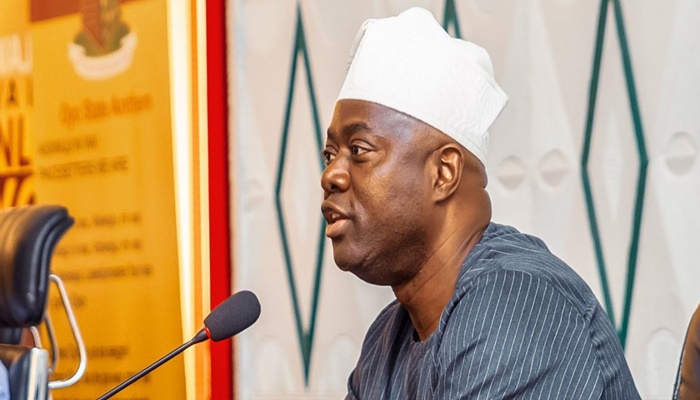 Oyo State Governor Seyi Makinde has urged religious leaders and those he described as seeking opportunity to divide the state on religious grounds, to have the fear of God in their conduct.

This is as the governor reiterates that any of such plans will not work.

He stressed his commitment to building a united and peaceful state.

The governor spoke yesterday while receiving religious leaders and members of the Muslim community serving in his executive council (exco), at his Ikolaba, Ibadan home after observing the Eid-el-Kabir prayers.

Makinde said: “In Oyo State, those who think they can use religiosity and religious sentiments to disturb the peace of the state should go and look for something else to do because it is not possible.

“I came from a Muslim background and about 60 per cent of the Makindes are Muslims. Let them go and find out to confirm from my family house.

“I enjoin them to desist from using religious sentiments to destabilise Oyo State.

“If they want political power, it is only God that can put them in position, not any human being. Let them design their own programme, let them look at what we are doing and let them make it known to the people of Oyo State because it is only God that has all power and He gives to anyone he wills.

“They should tell the people what they can do better and how they plan to achieve it. This is what should be done, rather than going around with rumours coated with religious misinformation to cause trouble.” 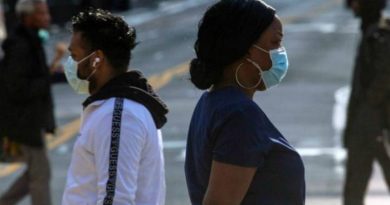 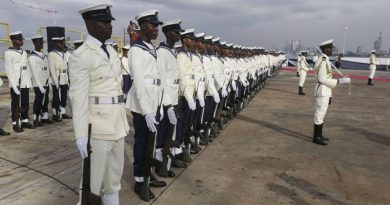 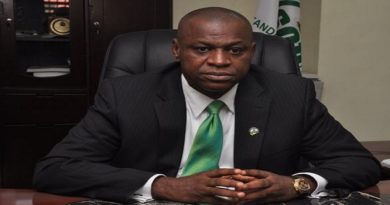