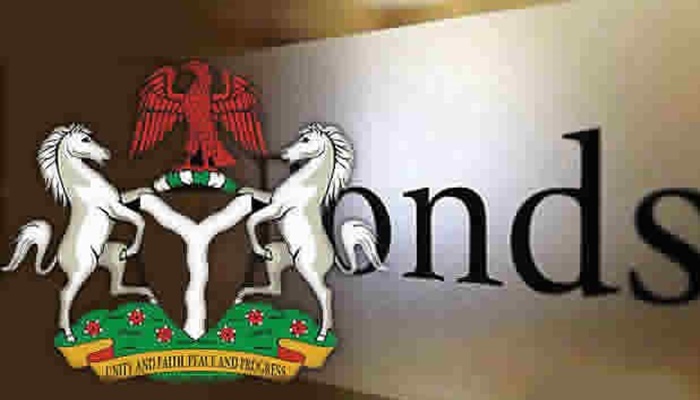 The listing of the two tranches of the FGNSB issued earlier this month paved the way for bondholders to trade on their holdings.

Application list for the two tranches of bonds for July 2021 had opened on July 5, 2021 and closed four days later. The settlement date for the issuance became effective on July 14, 2021.

Regulatory documents showed that the government raised about N962 million under the savings bonds in July, despite reduction in coupon rate.

The coupon payment dates for the bonds, which pay interest rate quarterly are October 14, January 14, April 14 and July 14 respectively.

The coupons or interest rates on the July issues were below rates paid for the last month’s issues. The decline in rate in July offer represented the first drop in recent steep rise in sovereign savings bonds’ yields.

The FGNSB was introduced in 2017 as a mass instrument for nationwide mobilisation of savings and investments. Minimum subscription to the FGNSB is usually N5,000 while the bond pays coupon or interest rate quarterly. 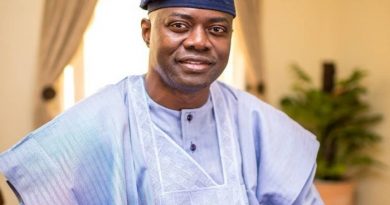 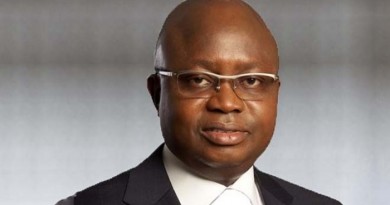 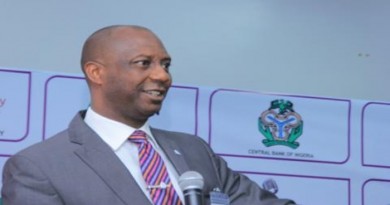