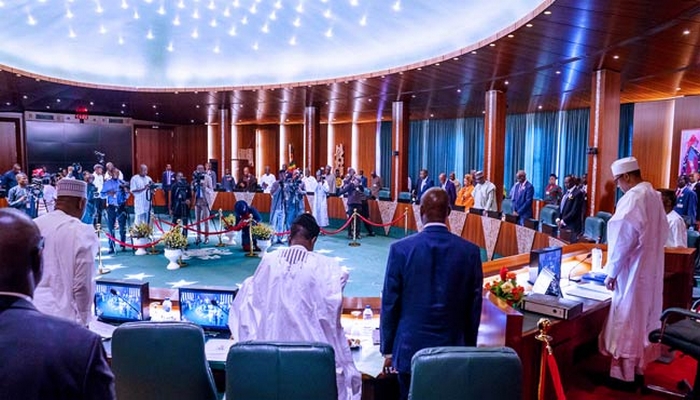 The Federal Executive Council (FEC) on Wednesday approved about N89.6 billion worth of contracts for award under the ministries of Works and Housing as well as Aviation.

The council meeting presided over by President Muhammadu Buhari approved for the Ministry of Works and Housing contract for the dualization of the Odukpani-Itu-Ikot Ekpene road at the cost of N79.649 billion.

He explained that the approved contract is in relation to the section from Oku Iboku Power Plant to Abak of about 26-kilometre stretch.

According to Fashola, “The Ministry of Works and Housing presented the memorandum for the completion of the dualization of the Odukpani-Itu-Ikot Ekpene road. And this is in relation to the section from Oku Iboku Power Plant to Abak of about 26-kilometre stretch.

“Council approved the award to Messers Sematech Nigeria Ltd for N79.649 billion to be executed over 16 months.

“So, this will help complete the dualization gaps between the one awarded to Julius Berger and the section awarded to CCECC. When this is done, motorists in that area will now have an option of the dual carriageway instead of the existing single carriageway.

“And this is in recognition of the heavy cargo that passes through that area from the south-south through to the north-central, Benue through Katsina-Ala through to the south-east to Abia. It’s a very very important trade link for the country.”

Part of the road project had in 2020 been awarded at the close of N54 billion.

Pressed for an update on the 2020 contract award for the same project, Fashola regretted that there had been a paucity of funds to implement the project.

He said: “Okay, first of all, it’s important for us to have a common understanding of the area, that is the rain forest area of Nigeria, mangrove areas, very high water table and rains in seven, eight months of the year.

“So, when we awarded the first section, from Odukpani-Itu to Julius Berger in 2016, they could not move to the site because of the limited budgetary requisitions.

“So, that slowed down work in that area and they didn’t move to site until 2018. And the second section, which was from Abak to Ikot Ikot Ekpene was awarded last year, February 2020. We have had to mobilise some Suku resources to the area.

“Sometime last year, you might recall that I was there visiting with the governor, I actually went twice and we focused first on the link road from Alese Ugep area because that was a very big bad one, that one use to take like, three, four days to traverse a 70-kilometre road.

“Now, we have that under control, resolved, motorable in the first phase to Odukpani. That has reduced the journey time there to less than two hours, from days. So, again, it’s a work in progress.

“We’re still challenged by resources. What we can mobilize there when you look at the contract amounts is about N54 billion, as you rightly pointed out, we have about N4 billion, N5 billion in the Suku. And if you look at this year’s budget for the whole area, the amount approved by parliament was N100 million.

“So, again, we’re hoping that we can fund this one because we’ve proposed it for this year’s Suku. So, these are the challenges that we face.

“We mobilized the contractors. Now is to keep them resourced and financed so that they can do the work, especially during the forthcoming dry season.

“So, when you see the Minister of Finance, talking about the deficit that needs to be financed by borrowing, this is what is largely deployed to. But it’s just not enough because almost all of what was left undone for about two decades, we’ve inherited it, and we ask for the job and we commit to doing it.”

The Minister blamed the collapse of a section of the Lagos-Kabba road on natural causes, saying: “As we go through the rainy season, this is the context in which to locate the Lokoja-Kabba. It’s a failure caused by nature and ageing. And, again, an opportunity to share with you what we have. We expect that these things will happen, but we don’t know where it will happen every time.”

While noting that his ministry was often unable to respond to such failures, he called for the setting up of a contingency maintenance fund, which he said should have a sizable amount.

Fashola added: “So we’ve been proposing that Nigeria should have an emergency provision in the works budget, but we haven’t been successful enough. There must be a contingency, a sizable sum, because when we see failures, last year, we had a problem like that in Kebbi, where roads were washed away. We couldn’t respond because we didn’t have the resources. But we will lean on FERMA.

“Well, traditionally back in Lagos when I was governor, I think we used to provide about five per cent (5%) of our capital expenditure as a contingency fund for emergencies. Something between three and 5% varies across the world.”

She stated: “And I must say that today is a great day for the ministry as well as for the government. This administration has reached another milestone for the purpose of these internally displaced persons.

“The national policy on internal displacements provides a platform for all relevant actors in humanitarian and development space to key in and contribute towards a common goal. And the overall goal of the policy is to strengthen institutional mechanisms and frameworks for the realisation of rights, dignity and wellbeing of vulnerable populations through mitigation of impact and achievement of durable solutions to internal displacement in Nigeria.

“And with the approval of this policy today, a multi-sectoral structure will fully emerge, which will ensure a coordinated operational and strategic response to all the humanitarian challenges our nation is facing, providing practical and actionable solutions that will resolve internal displacement in the country.” 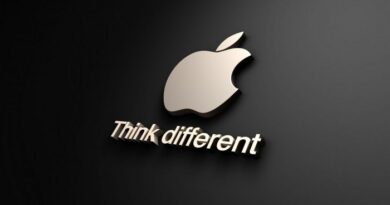 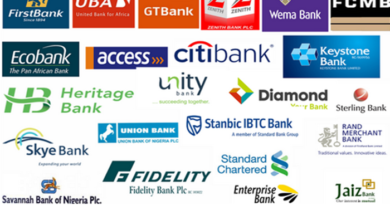 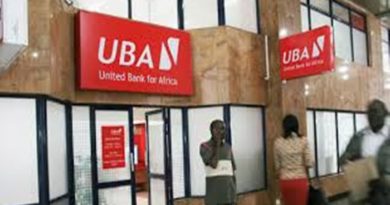 UBA says it makes provision on loans to 9mobile