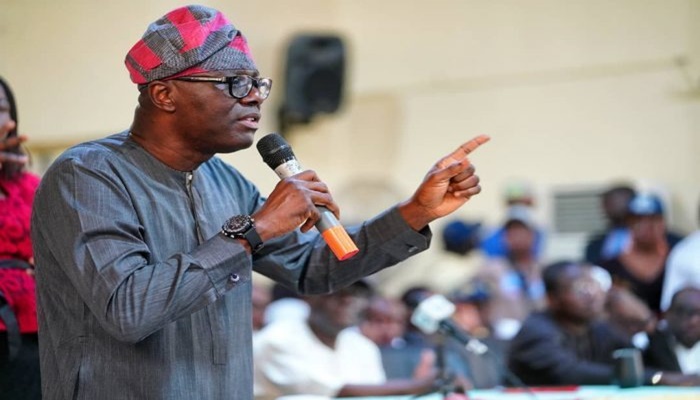 Sanwo-Olu stated this during the Special Thanksgiving Church Service to mark Nigeria’s 61th Independence Anniversary, held at the Chapel of Christ The Light, Alausa, Ikeja.

He said that the country had passed through a lots in the past years, but needed to still remain focused.

Said he: ”This time last year we couldn’t celebrate because the entire world was under a pandemic, but as it pleases God, a year after we have every course to celebrate the anniversary of our country.

”It has been a turbulent last one year. It has been a very turbulent reason, for not only the country but the world at large. So, it has hit different people differently, all over the world.

”So, Nigeria is certainly not out of it. From issues around job losses, health issues coming out from the pandemic, infrastructure issues, and all of the conversation around Nigeria.

”But what the takeaway is, is that equity, fairness, just, must continue to be in the centre of everything we are doing and all of us at various levels are stakeholders, from the religious leaders to the traditional leaders to the youth leaders, to the political leaders, everyone of us has a role to play.”

He sought for the peace and prosperity of the country, because if Nigeria prospers, the people (Nigerians) would prosper.

Sanwo-Olu said that the state government would do all within its power to prosper Lagos State which would eventually transcend to the residents.

In his sermon, titled “Righteousness exalts a nation”, Diocesan Bishop of Lagos Mainland, Anglican Communion, Rt. Rev. Akinpelu Johnson, said that Nigeria was at a crossroad and the difficulties were felt on every side.

According to him, God holds the future for the country and the future of Nigeria is assured.

He decried that religion was not playing the role it should play, because rather than uniting the citizens, it had being a tool dividing them, urging the church to rise to its responsibilities.

Speaking, the Commissioner for Home Affairs, Prince Anofiu Elegushi, said that what Nigeria needed at this point in time was unity.

Elegushi said that there should be tribal, religious unity, so as to move the nation forward.

”So, let us come together and play our role to move Nigeria forward,” he said. 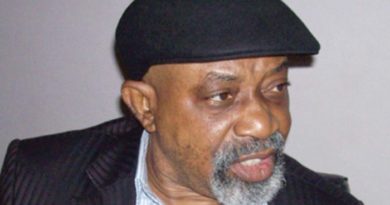 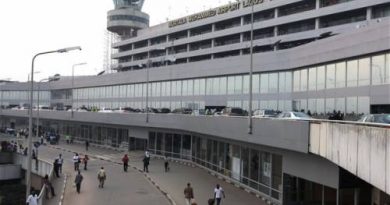