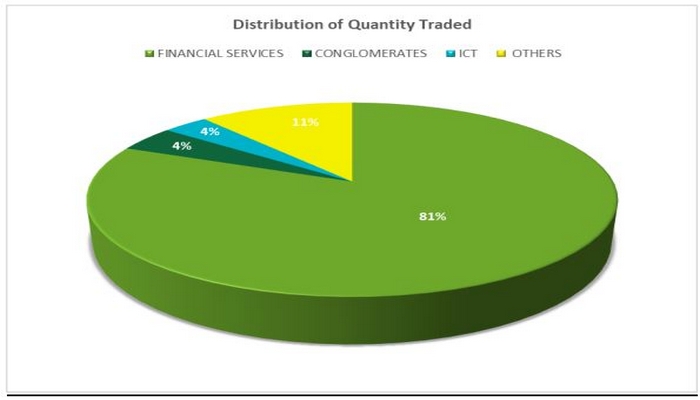 Similarly, all other indices finished higher with the exception of NGX Insurance and NGX  Consumer Goods Indices that shed 1.51 per cent and 0.51 per cent respectively, while the NGX ASeM, NGX  Growth and NGX Sovereign Bond Indices closed flat.

The Financial Services Industry (measured by volume) led the activity chart with 1.770 billion shares valued at N18.058 billion traded in 12,942 deals; thus contributing 81.20% and 82.22% to the total equity turnover volume and value respectively. The Conglomerates followed with 93.178 million shares worth N169.819 million in 736 deals. The third place was ICT Industry, with a turnover of 72.338 million shares worth N1.043 billion in 861 deals.

Trading in the top-three equities namely FBN Holdings Plc, Universal Insurance Plc and Fidelity Bank Plc (measured by volume) accounted for 1.161 billion shares worth N12.338 billion in 3,460 deals, contributing 53.28 per cent and 56.18 per cent to the total equity turnover volume and value respectively. 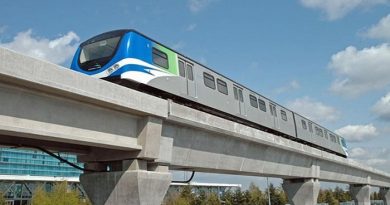 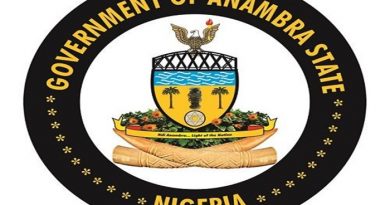 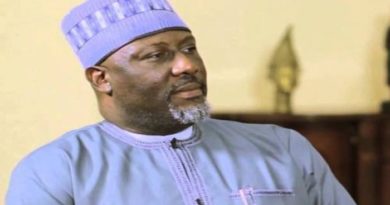