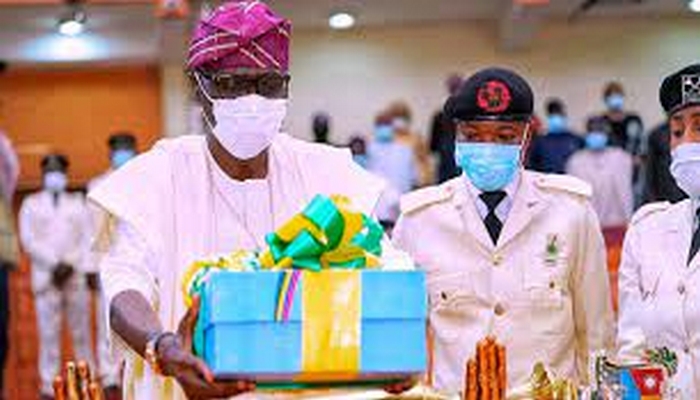 Gov. Babajide Sanwo-Olu of Lagos State on Wednesday presented a budget of N1.388 trillion for 2022 to the State House of Assembly for approval.

Presenting the budget, christened ”Budget of Consolidation”, Sanwo-Olu said that it was targeted at completing ongoing projects in the state.

”The year 2022 is a year in which we will focus obsessively on completing ongoing projects, while also expanding our social intervention programmes and support for citizens, and for micro and small businesses.

”The budget is aimed at consolidating all our efforts so far, into timely delivery of our electoral promises of a greater Lagos to all citizens and residents of the state. Our destination is now in sight,” Sanwo-Olu said.

He said that the budget has a size of N1.388 trillion, comprising a total revenue of N1.135 trillion and deficit financing of N253.126 billion.

”The budget projects a continuing but very gradual recovery to growth in economic activity as the global economy cautiously recovers from the impact of the Coronavirus pandemic.

”We have therefore, approached our revenue expectations with cautious optimism,” Sanwo-Olu said.

”The total personnel cost is N189.399 billion, while the recurrent debt service is N72.262 billion,” the governor said.

According to him, the deficit financing will be by way of a combination of external and domestic loans and bonds, which were well within the fiscal sustainability parameters.

Responding, the Speaker of the House, Mr Mudashiru Obasa noted that the budget would be the last full year budget to be implemented by the current administration.

Obasa said that the House would meticulously perform its constitutional duty concerning the budget.

He commended Sanwo-Olu for his astuteness, courage, forthrightness, as well as his determined spirit, all geared towards a greater Lagos, within the period he had been in office.

The Speaker urged President Muhammadu Buhari to rejig the economy to make ease the hardship currently been experience by Nigerians and to also strengthen security apparatuses to check the spate of insecurity across the country. 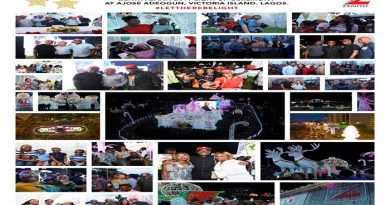 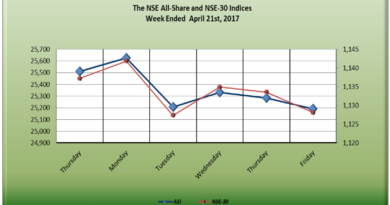