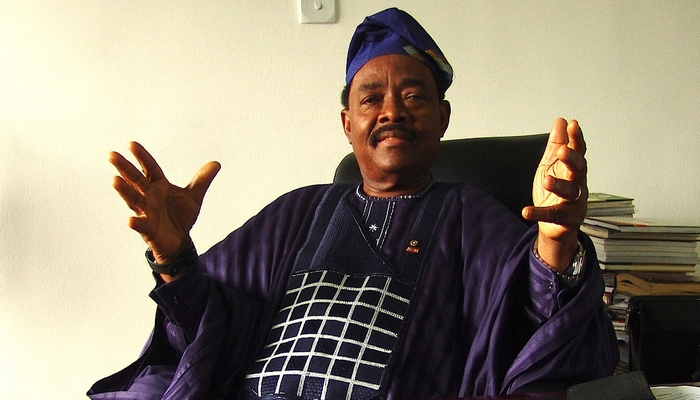 The Lagos Chamber of Commerce and Industry(LCCI) has urged the government at all levels to ensure creation of an enabling tax environment where tax system is fair, equitable, and efficient to make tax payment easy.

This is even as the chamber expected GDP growth to range between 2.5 per cent and four per cent, noting that, “key economic activities to watch out for in 2022 include the electioneering campaigns, supply chain disruptions, removal of fuel subsidies, and pressures on the Naira.”

Speaking during the ‘State of the Economy’ media briefing on Tuesday in Lagos, the president of LCCI, Dr. Michael Olawale-Cole said, the possibility of new taxes, tariffs, and levies being imposed from 2022 is now real as the president signed the 2021 Finance Bill into law.

Olawale-Cole stated that the Chamber acknowledged the revenue challenges currently facing the government and would support economically viable initiatives to resolve these challenges.

To him, “there is a provision in the Act that capital gains tax at the rate of five per cent to be applicable on disposal of shares in a Nigerian company worth N500 million or more in any 12 consecutive months except where the proceed is reinvested in the shares of any Nigerian company within the same year of assessment.

“This is an additional cost burden to investors in the capital market. It should be noted that both individual income earners and companies, having paid their income taxes from their incomes would be subjected to second-level taxation. Capital market investors have typically surrendered their funds and made them available for investment. They should not be deterred by a reduction in their expected capital gains.”

“With the All-Share Index (ASI) at 42,318 in December, capital market deals are just recovering from a very low level of 37,658 as of June 2021. While we are not against the re-introduction of the capital gains tax, there is a need for better timing to allow the market to recover fully before any consideration of taxes,” he pointed out.

On the mandatory payment of gross revenue to the federation account by the MDAs, he urged the government to enforce this fully as this will boost its revenue, saying, in doing this, more electronic payment for government services and permits should be encouraged and implemented to plug leakages.

According to Olawale-Cole, “we have always made a case against the imposition of more taxes on private sector operators who pool resources together to provide almost all their infrastructural needs ranging from water, electricity, technology, among others.

“However, since taxes are the main sources of government revenue, we would ask that ongoing tax reforms be sustained to create an efficient tax system that simplifies tax payment and is accepted by all parties as being a fair system.” 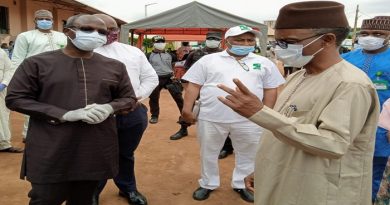 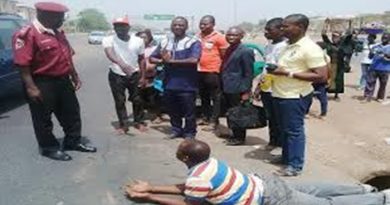 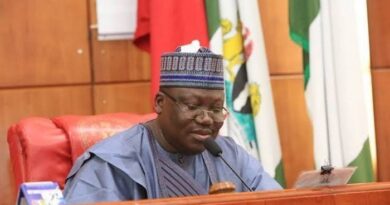