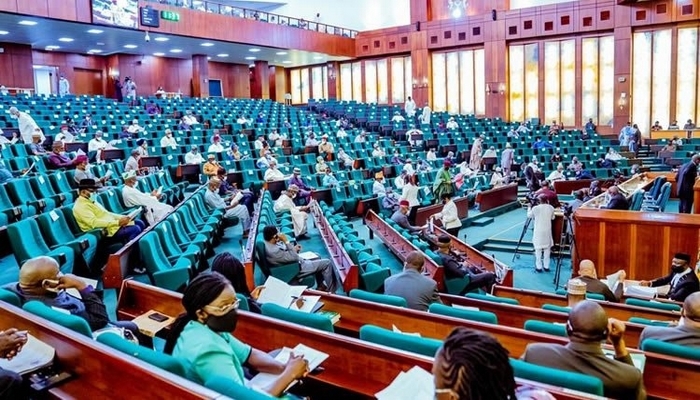 The House of Representatives has passed for second reading a bill seeking to repeal the Investment and Securities Act 2007, and to enact the Investments and Securities Act, 2021, to empower the Securities and Exchange Commission (SEC) to address the challenges of Ponzi schemes such as enter and seal up all prohibited schemes, obtain an order of court to freeze and forfeit all assets of such schemes to the federal government.

The proposed legislation also prohibits Ponzi/Pyramid Schemes as well as other illegal investment schemes, and prescribes a jail term of not less than 10 years for promoters of such schemes.

Leading the debate on its general principles, Ibrahim explained that the bill seeks enhancement of provisions relating to efficient regulation of investment schemes and to effectively combat the proliferation of Ponzi schemes in Nigeria.

He expressed optimism that the SEC would in the nearest future be able to impose stiffer punishment on promoters of Ponzi schemes and other unregistered investment schemes, if changes to its laws are passed by the National Assembly.

Ibrahim said: “The current ACT regulating the capital market is the Securities and Investments Act of 2007. It was signed by the late President Umaru Yar’Adua. If you calculate from 2007 to date, it’s about 15 years. The current reality in the capital market requires that those regulations be improved to enable the regulators (SEC) to perform their optimum functions. That is why we are revealing the Act because some essential part of it requires amendments and also there is a need to introduce some new sessions of the Act. The original Act contains about 316 Sections but the current one contains about 351 Sections.

“We are enhancing provisions relating to efficient regulation of investment scheme. Recently, they is a lot of complaints by Nigerians to the extent that the federal government put some embargo on accounts on Ponzi schemes. So as of the time of signing the current Act, the Ponzi scheme was not in existence in Nigeria. So we have to put some regulations to monitor them. We introduced other new provisions and some amendments. There are also areas like investors protection fund, and the collaboration between SEC and other agencies in the financial market is also enhanced in the bill, as well as strengthening the authorities and enforcement power of the jurisdiction of the securities and investment tribunal.

“These are agencies in charge of settling dispute between investors. Sometimes, if you look at the CBN during this operation of Ponzi schemes, you notice an overlap between SEC and CBN, and that’s the reason why there is dispute. It is necessary to streamline the position and enforcement power of each regulator. CBN is concerned with financial market not capital market, so the SEC are in charge of regulating the capital market, so there is not supposed to be an overlap.”

Also at the plenary, the House passed the Electoral Act Amendment Bill for third reading.

The lawmakers had last Wednesday reworked the bill and approved direct and indirect primaries as procedure for the nomination of candidates by political parties for various elective positions. 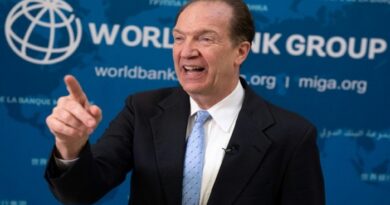 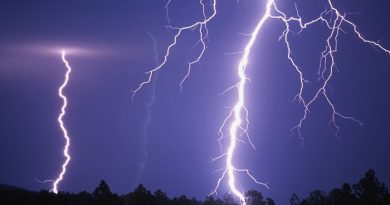 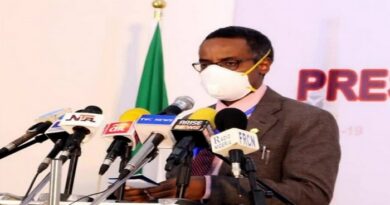