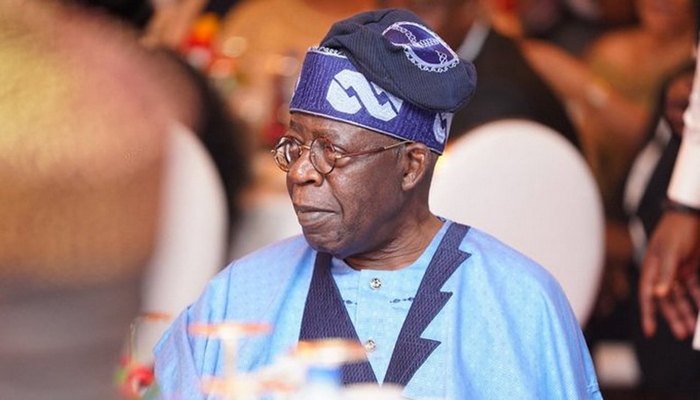 The Miyetti Allah Cattle Breeders Association (MACBAN) says the welfare of its members will improve with Bola Tinubu, national leader of the All Progressives Congress (APC), as president in 2023.

During a meeting held at the Agricultural and Rural Management Training Institute, Abuja, on Sunday, the association reiterated its commitment to better the lifestyle of its members.

According to NAN, the meeting drew Fulani leaders from the 36 states and the FCT.

Ya’u Haruna, convener of the meeting and a former chairman of the Jigawa chapter of MACBAN, said the association is paying attention to those who have shown their interest in contesting the 2023 presidency, including Tinubu.
Advertisement

Haruna said Tinubu, when he was governor of Lagos state, intervened and resolved an issue that involved the association when it had a crisis in Benue.

He said he believes that the national leader can do more for the association if elected president.

Haruna added that Fulani communities are now being enlightened on the 2023 elections, on security, and how to live in peace with themselves and their neighbours.

“We are not in any way saying there are no criminals that engage in kidnapping, cattle rustling, banditry and other crimes, but it must also be known that a larger percentage of our people live peacefully and conduct their legitimate businesses,” Haruna said.

“We want to partner the federal, state governments and foreign donor organisations to establish schools so that our youths can be educated and put their knowledge to gainful use for national benefit.

“Most of our grazing reserves have been taken over by those in power, to get these back, we have to also join politics and even contest for elective positions.

“Already and following our effort in sensitising our people, many now have their PVC cards and are only waiting for the election time.

“We are also scanning the people showing interest in the presidential seat with Bola Tinubu leading because he was the one that intervened in our matter while he was governor of Lagos and we had a crisis in Benue.

“Tinubu came all the way, got us on a round table, and reconciled us, so, someone who could do this at that time, we believe can do more when he is at the helms of affairs.”

He said consultations would continue among the Fulani to see that peace is fully achieved and that they are treated with the dignity they deserved. 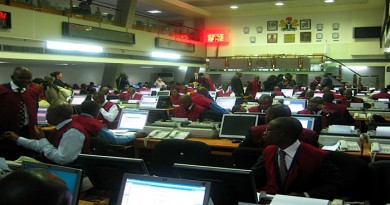 Trading rebounds on NSE, amid positive sentiments in banking stocks 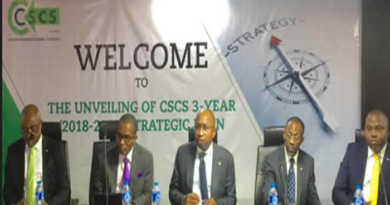 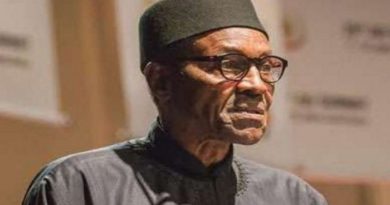