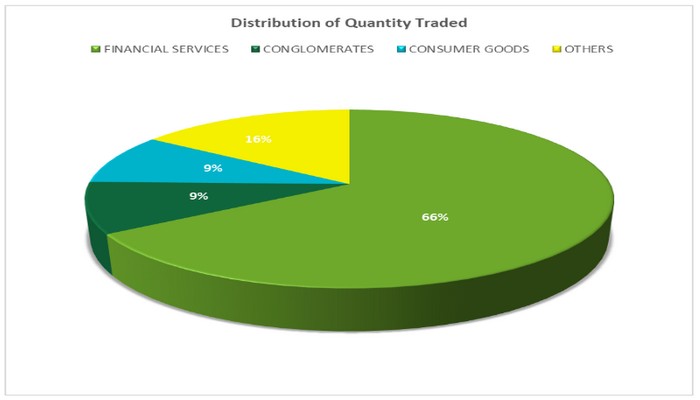 The NGX All-Share Index and Market Capitalization appreciated by 2.61 per cent to close the week at 50,935.03 and N27.460 trillion respectively.

It would be recalled that the Market opened for three trading days as The Federal Government of Nigeria declared Monday 2nd May and 3rd May, 2022 as Public holidays to commemorate Workers Day and Eid-el-Fitri celebrations.

The Financial Services Industry (measured by volume) led the activity chart with 1.057 billion shares valued at N7.727 billion traded in 8,670 deals; thus contributing 66.15% and 39.42% to the total equity turnover volume and value respectively. The Conglomerates Industry followed with 148.174 million shares worth N250.567 million in 852 deals. The third place was The Consumer Goods Industry, with a turnover of 145.471 million shares worth N5.226 billion in 4,557 deals. 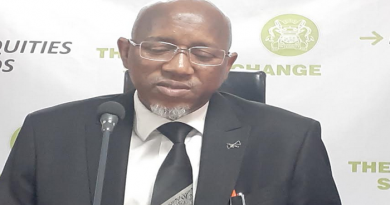 Kurfi challenges regulators on the challenge of delayed dividend payment 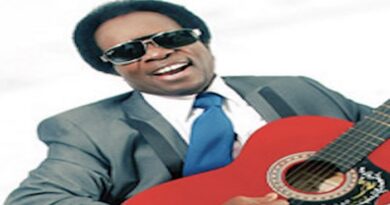 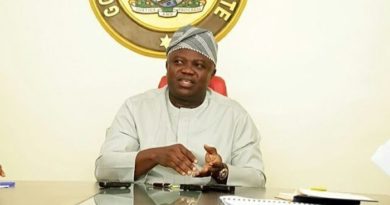