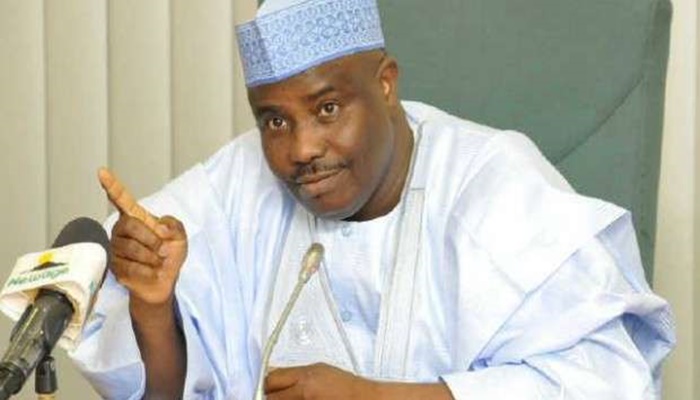 Sokoto State Governor, Aminu Tambuwal, has met with a broad spectrum of Muslim leaders in the state to deliberate on the way to maintain peace and harmony amongst its citizens after a female student was killed on Thursday.

He has also met with Bishop of Sokoto Catholic Diocese, Mathew Hassan Kukah among others.

This is according to a statement from the Governor’s media office.

Deborah Samuel, a second-year student of Shehu Shagari College of Education, Sokoto, was killed on Thursday following an allegation that she had blasphemed against Muhammad (SAW), the prophet of Islam.

“Gov. Aminu Waziri Tambuwal of Sokoto state, a while ago, met with a broad spectrum of Muslim leaders in the state at the Government House, Sokoto to deliberate on the way to maintain peace and harmony amongst its citizens of all religions that Sokoto is famous for following the killing of Deborah Samuel,” the statement said.

“It should be noted that Governor Tambuwal was billed to visit Bayelsa, Delta and Edo States today in continuation of his Presidential consultations but had to cancel the visits to consult with citizens and religious leaders to ensure security of lives and property of all residents of Sokoto State.” 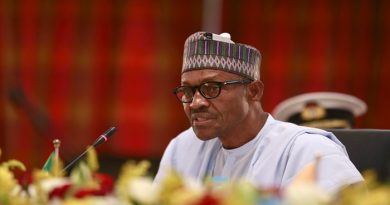 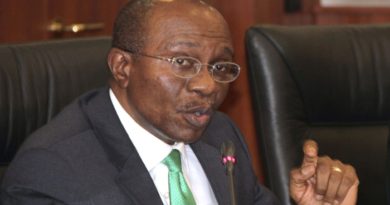