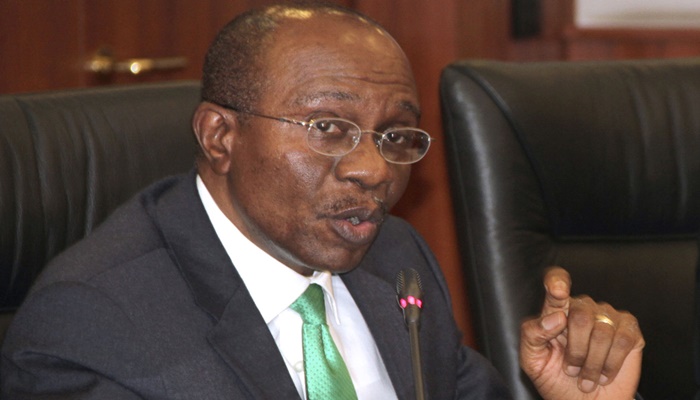 Emefiele disclosed this in a keynote to the maiden bi-annual Non-Oil Export Summit held in Lagos.

According to him, the CBN had been working to manage both the demand and supply side to meet foreign exchange obligations to the best of its ability.

Attributing the current challenges of the Nigerian economy to a combination of local and global factors such as the COVID-19 pandemic, delays in global logistic value chains and local security challenges, he expressed concern that most of Nigeria’s current sources of foreign exchange inflows were unreliable and were prone to fluctuations of global economic developments.

Emefiele noted that the global economic challenges had impacted food production among others and had exerted undue pressure on the economy, thereby exposing the fragility of the Nigerian economy and making macroeconomic management very difficult.

While stressing the need for a more diversified economy, the Governor said Monetary Policy alone could not bear all the burden of the expected adjustments needed to manage the challenges to the Nigerian economy.

“These problems call for urgent design and steadfast implementation of other supportive, structural, and complementary policies that are broad based, coordinated and focused on complementing the work of the monetary authority,” he noted.

Reiterating the need for a more diversified economy, Mr. Emefiele said Nigeria could be great without crude oil, the global price of which the country had no control over. He therefore urged all stakeholders to regroup by working together to reposition Nigeria on a growth trajectory by taking diversification of the economy much more seriously, emphasizing that Nigeria had very little choice left but to look inwards and find innovative solutions to its challenges.

In order to avoid sudden adjustments to Nigeria’s economic life, he said there was a need to focus on strategies that can help the country earn more stable and sustainable inflows of foreign exchange.

“We would need to follow the best practices of other countries and ensure that we protect ourselves a little bit from factors that are beyond our immediate control. This is the time to start working in synergy for the good of our nation. This is the time for us as a Banking Community to do more and support exporters who have been flying the flag of Nigeria in the international market space,” Emefiele declared.

Although he admitted the enormity of the ultimate goal of US$200 billion in non-oil exports over the medium term, Emefiele expressed confidence that the goal was attainable, given the fact that many countries less endowed than Nigeria had achieved much in the field of agriculture. To underscore his point, he said within a short period of implementing the Non-Oil FX Rebate Scheme, the country had recorded a significant increase in non-oil export repatriation, adding that eligible exporters had been paid over N3.5 billion in rebates.

In his remarks, the Governor of Lagos State, Mr. Babajide Sanwo-Olu, lauded the CBN and other actors in the banking sector for supporting the efforts by the Federal Government and states, especially Lagos, to boost growth in the economy.

Sanwo-Olu expressed optimism that the Lekki Deep Seaport, which he described as the largest in West Africa, will be handed over for use at the end of 2022, thereby providing enormous opportunities to exporters to ply their trade and by extension improve the export earnings of the country. As part of efforts to decongest the Apapa and Tin Can Island Ports in Lagos, the Governor said the State Government was awaiting approval for work to begin on the Badagry Ports in the Western part of Lagos.

While assuring stakeholders that the Lagos State Government will continue to promote policies and programmes that will ease the process of doing business in the State, he said his administration also remained committed to boosting tourism in the State.

Earlier in his opening remarks, the Deputy Governor, Economic Policy, at the Central Bank of Nigeria, Dr. Kingsley Obiora, said the RT 200 Non-Oil Exports Summit was a promise kept by the Governor of the CBN, Mr. Godwin Emefiele at the launch of the programme in February 2022.

While comparing the inflation rate in Nigeria to those of other emerging economies, Dr. Obiora said Nigeria was not doing badly, reiterating that the RT 200 policy was designed to incentivize exporters in the non-oil export sector to repatriate and sell their export proceeds in the local foreign exchange market.

Highlights of the summit were panel discussions on “Addressing the Logistics Constraints to improve Non-Oil Export,” “Bridging the Finance Gap, Effects of the CBN Initiatives to boost Non-Oil Export,” “Non-Oil Export Performance in Nigeria: Challenges and Prospects,” and “Service Industries: Harnessing the Opportunities in Service for Foreign Exchange Earnings”.

The CBN and Bankers’ Committee at its meeting of February 10, 2022, unveiled the RT200 FX Programme, which is an initiative of the Bankers’ Committee aimed at raising US$200 billion in non-oil export earnings over the next 3-5 years. The programme is anchored on five pillars, namely: Value-Adding Exports Facility; Non-Oil Commodities Expansion Facility; Non-Oil FX Rebate Scheme; Dedicated Non-Oil Export Terminal; and Biannual Non-Oil Export Summit. 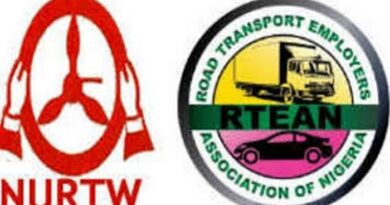 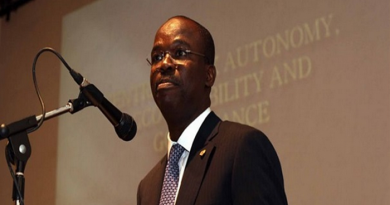 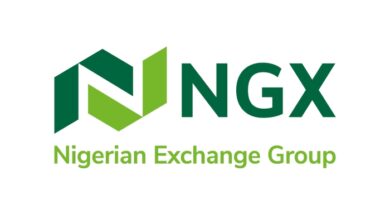