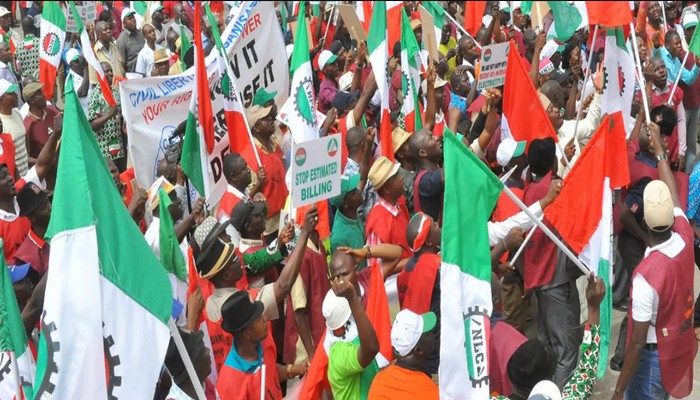 The Nigeria Labour Congress (NLC), says it will embark on one-day nationwide protest to compel the Federal Government to find immediate resolutions to contending issues with education sector unions.

The NLC President, Mr Ayuba Wabba, who stated this during the opening of the Congress’ Central Working Committee (CWC) meeting on Thursday in Abuja, said the move was to call the attention of the Federal Government to resolve the lingering issues immediately.

Wabba expressed sadness over the closure of the country’s tertiary institutions due to unresolved labour disputes between the Federal Government and unions in education.

While there is deadlock between the Federal Government and ASUU, academic activities across all public universities, polytechnics and colleges of Education have been suspended for close to four months now.

The unions are demanding funding of the revitalisation fund, earned allowances, implementation of the University Transparency Accountability Solution (UTAS) scheme, as well as promotion arrears.

Other demands are; the renegotiation of 2009 ASUU-FG Agreement, and the resolution of inconsistency in the Integrated Personnel Payroll Information System (IPPIS), among others.

Wabba said: “You will recall that the last decision we took, we even went to the extent of writing to President Muhammadu Buhari, we gave a 21-day notice for them to converge a very high-powered meeting.

“We demanded that the meeting should be chaired either by the Secretary of Government of the Federation (SGF), or the Chief of Staff to the President, for this issue to be resolved once and for all.

“That meeting was called, but from the reports that I have been receiving from all the unions in the education sector, progress has not been made.

“The timeline of three weeks that was given to the committees for all reports to be turned in, and for the government to be able to take a concrete decision, has not been met.”

The NLC president, however, alleged that there was reluctance by the Federal Government in addressing the issues.

“Therefore, the Central Working Committee has decided that there will be a one-day national protest.

“This is to call the attention of the government to resolve the issues immediately.

“We have also asked all our affiliates by the next one week to issue statements,” he said. 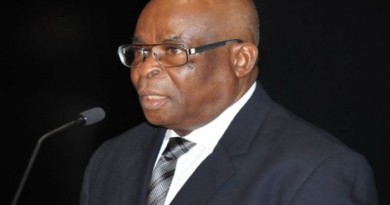 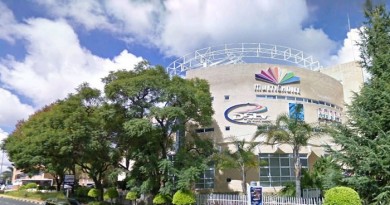 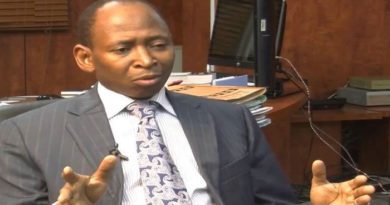