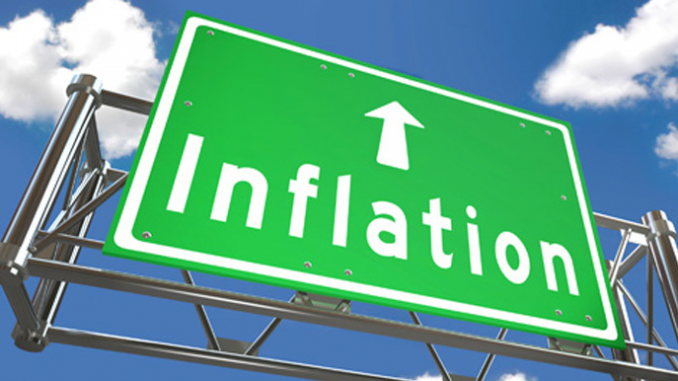 Nigeria’s inflation rate surged to 20.5 per cent in August, the highest since September 2005.

The inflation figure rose from 19.64 per cent recorded in July, according to details of the inflation report published by the National Bureau of Statistics (NBS) on Thursday.

The Consumer Price Index (CPI) report by the NBS showed that Nigeria’s CPI rose by 1.77 per cent on a month-on-month basis, compared to the 1.82 per cent increase recorded in the previous month.

The NBS data released on Thursday show the urban inflation rate stood at 20.95 per cent, which is 3.36 per cent higher compared to the 17.59 per cent recorded in August 2021. 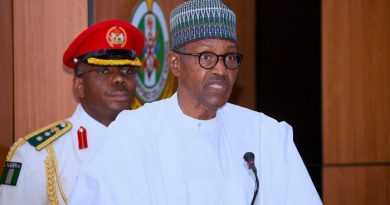 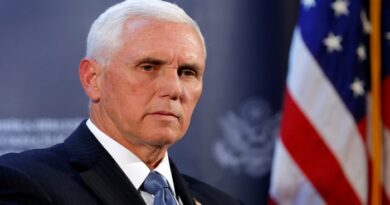 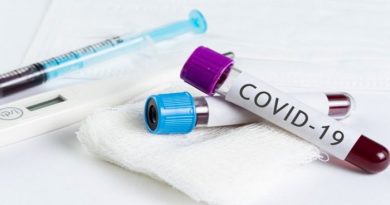