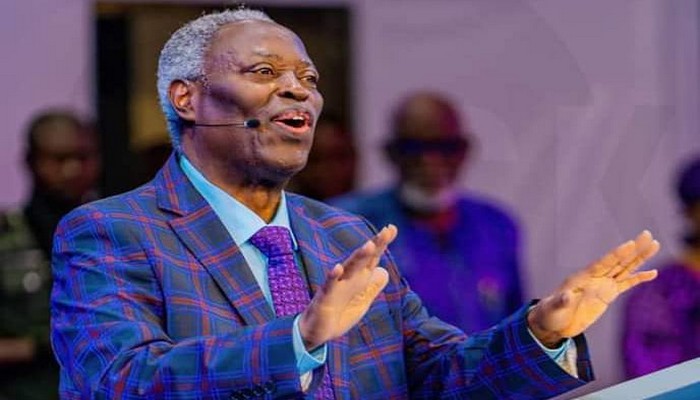 The General Superintendent of the Deeper Christian Life Ministry, Pastor William Folalunsho Kumuyi, has said that God has not spoken to him about the 2023 general elections, adding however that not revealing what will happen next year does not mean that he may have not spoken to other genuine men and women of God.

Kumuyi who is in Minna, Niger state for a weeklong Global Crusade with the theme, The God of All Possibilities”, in a chat with newsmen said, “God has not shown me anything or spoken to me on anything about 2023 general elections”.

Though not ruling out the possibility that God may have spoken to or revealed what next year’s general elections, starting from the campaigns, the elections proper and its outcome portends for Nigeria and her citizenry, Kumuyi said God speaks to different people at different times and with different messages.

He told journalists at the Trade Fair complex, Minna, the state capital, after having time with youths that his message from God concerning Nigeria may not have anything to do with prophecies on the general elections.

“God speaks to people in different ways and variant messages. What God spoke to Moses is different from what he told Abraham and the way he spoke to Joshua is different message at different times. Sincerely, God has not spoken to me or revealed anything to me about 2023 elections” he said.

Meanwhile, Kumuyi has encouraged Nigerians, youths in particular to be part of the decision in the making of 2023 by getting their PVCs and coming out and deciding who takes over from President Muhammadu Buhari next year through their votes.

Appealing to youths to remain law abiding before, during and after the elections, Kumuyi encourage citizens to come out in their numbers to exercise their franchise of deciding who leads them as President, Governors, National and State assemblies based on their convictions about such persons.

Kumuyi, who, however, prayed that the Nigeria of tomorrow will be better than today said, “I am not telling the youths who to vote for because I don’t have the powers to do that. I want them to vote for candidates based on their own vision of the country they have all dreamed of.”

On the security situation bedeviling the country and what he has done as a man of God, Kumuyi said as an anointed man of God he has taking time to pray but when answers for the prayers and in their form is left for God as he alone has the ultimate power to decided, not man.

“I have prayed about the challenges facing Nigeria, including insecurity. We pray, we preach but it is left for God to answer at His own time, in what form and on His own terms. I pray that we all live to see the fulfilment of all that we have asked,” the Clergy man declared. 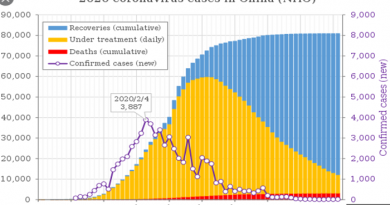 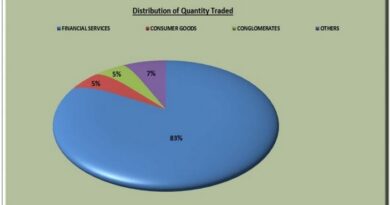 Investors on NSE stake N21bn for the week 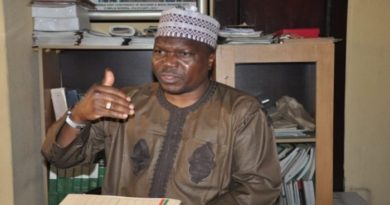