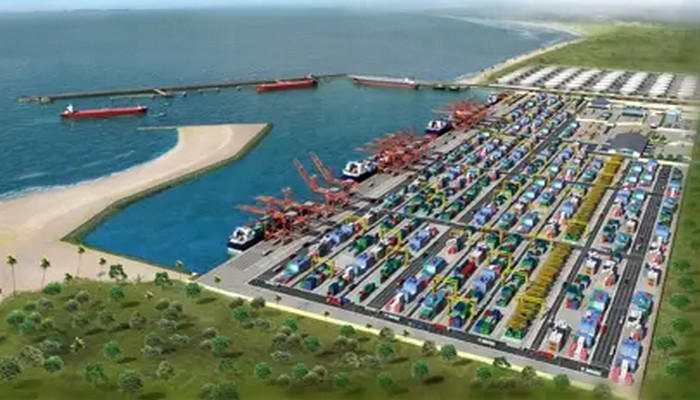 Vice President Yemi Osinbajo, SAN, has offered his support for the initiative to build a seaport in Ondo State noting that he was “all for it, and I believe it is something we ought to get done.”

Prof. Osinbajo said this yesterday when he received the Acting Governor of Ondo State, Mr. Lucky Orimisan Ayedatiwa, yesterday at the Presidential Villa. Ayedatiwa was part of a delegation from the ongoing Nigerian Diaspora Investment Summit who were received by the VP.

Governor Oluwarotimi Akeredolu, has been promoting the vision of the State Government on the development of a deep seaport in Ilaje area of Ondo advocating the adoption of  Public Private Partnership, involving the Federal Government in order to realise the vision.

While assuring the State of the willingness of the Buhari Administration regarding the project, the VP added the need for   “follow up, and there are quite a few regulatory authorities involved. There’s a need to make sure you are able to get through the things needed. I am sure it is an initiative that will receive the full support of the Federal Executive Council. We all look forward to the seaport.”

The Acting Governor in his remarks had sought the support of Prof. Osinbajo in securing the approval of the Federal Executive Council regarding the Ondo Deep Seaport Project.

“We are seeking your support for the Ondo State Deep Seaport, we are at the stage where the final paper will be put together as a memo for the Federal Executive Council’s approval. The business case has been made and the Nigeria Ports Authority has given its recommendation,” he said.

He thanked Prof Osinbajo for “your effort, your supervisory support and for governance in general in Nigeria as Vice President, particularly for all the MDAs under your direct supervision.”

In addition, he also mentioned that Ondo was being showcased at the Nigeria Diaspora Investment Summit, as “an investment destination” and “calling on the whole world, especially Nigerians in the diaspora to come to Ondo State.” 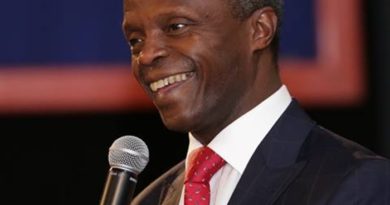 How the president ensures SIP beneficiaries were fairly selected – Osinbajo 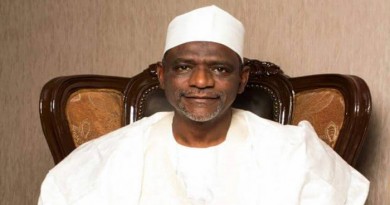 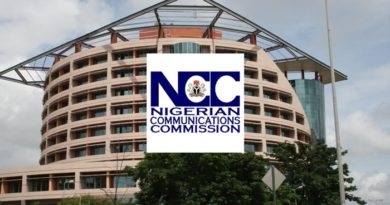