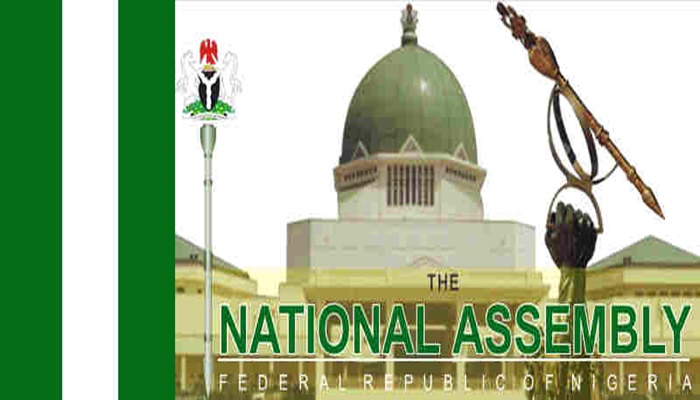 This policy brief examines the recurring issue of the insertions and variations of the Nigerian annual Appropriation Act by the National Assembly. In particular, the brief assesses the last two Appropriation Bills and Acts of the 2021 and 2022 financial years. Providing an evaluation of the nature, amounts and government ministries involved in these insertions, the brief reveals the opportunity cost of the insertions, which result in the diversion of funds meant for developmental projects. This is in addition to the problem of usurpation of the responsibility of subnational units and the clear breach of transparency and due process. Considering examples from other jurisdictions, this brief highlights that the Nigerian situation must nonetheless be context-sensitive, as the quality of governance in other countries that allow for a variation of the budget is better, according to standard metrics. The brief concludes with the urgent need to settle the matter of the unclear wording of the Constitution and recommends, among other things, that technology is a viable tool that can assist with the reduction of the insertions, but political will is always needed, in addition.

The review of the annual budget by the National Assembly is one of the most important stages of the budget process, as this is ideally expected to reflect the inputs of citizens in the budget through their elected representatives. However, the practice in recent times has signaled an arbitrary expression of the Powers of the Purse granted to the National Assembly by the Constitution, as legislators perennially flood the budget with vague, frivolous, and constituency-like projects during the process of the annual budget review.

The budget is supposed to be an expression of the needs and preferences of citizens. To this end, BudgIT analyzed the 2021 and 2022 proposed and approved budgets of the Federal Government of Nigeria to ascertain the quality of the National Assembly review of the 2021 and 2022 Federal Government Appropriation Bills. In addition, it reviewed the nature of budget line insertions by the National Assembly and the alignment of these insertions with the National Development Plan and the Medium-Term Budget Framework.

Overall, while the 2021 approved budget contained 19,017 capital projects, the 2021 proposed budget contained 13,416 projects, signalling that 5,601 capital projects were added to the Appropriation Bill during the review of the Bill by the National Assembly. It was observed that the monetary value of the 5,601 inserted projects summed up to N913.15bn (which is 21.8% of the total capital expenditure for 2021), spread across 32 Mother Ministries and 327 Ministries, Departments and Agencies (MDAs) of the Federal Government.

Similarly, in 2022, and alluded to by the President during the signing of the 2022 Appropriation Act, BudgIT observed that 6,462 projects were inserted by the National Assembly across 37 Mother Ministries and 340 MDAs. Cumulatively, the monetary value of the National Assembly insertions in the 2022 Appropriations Act was N910.37bn (which is 22.07% of the total capital expenditure for 2022).

A critical look at the nature of insertions for the years under review, 2021 and 2022, revealed that the majority of the insertions are projects that ideally should be the responsibilities of subnational governments (state and local governments). Furthermore, despite the fact that the Executive had earmarked N100bn for Zonal Intervention Projects (ZIPs)—also known as constituency projects, nominated by the 365 Federal House of Representative Members and 109 Senators—BudgIT identified, as part of the insertions, 1,581 “Federal Constituency” projects in the 2021 Appropriation Act and 1,834 “Federal Constituency” projects in the 2022 Appropriation Act valued at N105bn and N137.07bn respectively.

Corroborated by the President,  the National Assembly domiciled most of the insertions in the Federal Ministry of Agriculture and Rural Development (including quite a number of MDAs under it) as 1,125 and 1,522 projects were identified as insertions into the budgets of the ministry and its agencies in 2021 and 2022 respectively. For proper context, the cumulative monetary value of insertions into the budget of the Federal Ministry of Agriculture and Rural Development (FMARD) in 2021 was N122.6bn—which is 58.08% of the total capital expenditure envelope of the ministry and the other 45 departments, agencies and parastatals under it.

By the same token, 1,522 projects with a cumulative cost of N186.61bn (86.44% of the total capital expenditure envelope of FMARD) were inserted into the 2022 budget of FMARD. As depicted in table 1, key allocations to projects and programs of FMARD in 2022, which are essential to achieving the ministerial mandate and strategic goal of the National Development Plan (aimed at reducing food security and reducing poverty), were drastically reduced to create fiscal space for the National Assembly’s insertions. Specifically, the budget line that addresses agric extension service support was cut by N1.06bn (40.15% of the proposed allocation). 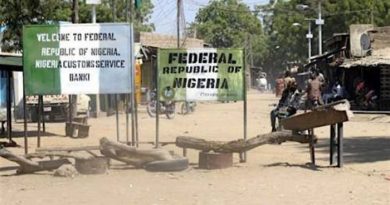 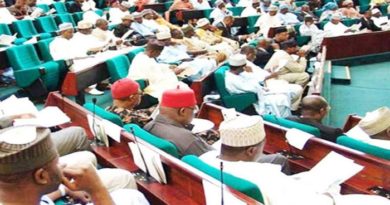 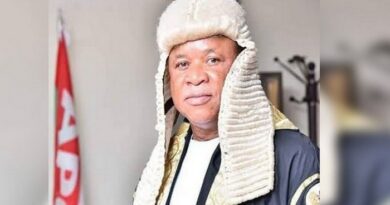