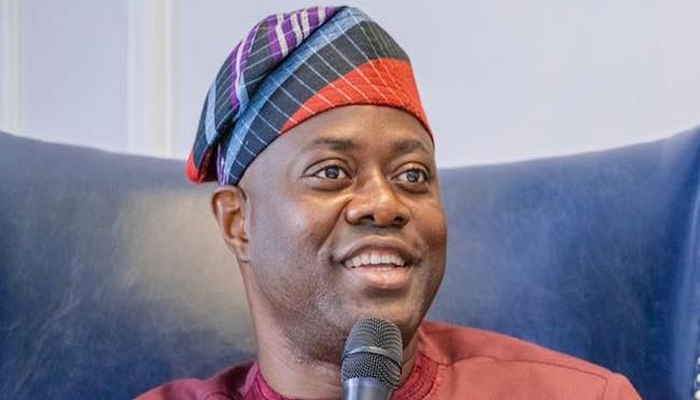 Oyo State Governor, ‘Seyi Makinde, on Friday, maintained that his administration will continue to support the Oyo State Muslim Pilgrimage Board in its bid to have hitch-free Hajj exercises in the state.

The governor, while receiving the 2022 Hajj reports from the chairman of, Muslim Pilgrimage Board, Prof. Sayed Malik, at the Presidential Lodge of the Government House, Agodi, Ibadan, admonished the board to double up its efforts by ensuring that the standard is maintained.

A statement by the Chief Press Secretary to the governor, Mr. Taiwo Adisa, indicated that the governor called on the board to constantly engage the pilgrims, saying that regular and early preparations are quite important and key.

He, therefore, pledged to complete the projects abandoned by the previous administration at the Hajj Camp, Olodo, Ibadan.

He said: “We want to say thank you to the Board. We know the challenges you faced before, during and after the pilgrimage. Some of them, as you said, is not peculiar to Oyo State. But what I will say is, for us, we don’t make excuses and we don’t say that because something is happening in another state, it should happen here. No. We are proactive and we try to see our things through.

“So, I will advise the board members to double up their efforts to ensure that the standard is maintained and that we start early. If I take the issue of the Basic Travel Allowance as an example, it is something that we should have handled a lot better if those who are supposed to be on top of the situation are actually there.

“On social media, I noticed that some of the pilgrims were castigating Oyo State, saying they were the only ones suffering in Saudi Arabia. I think they also must have learned one thing or the other.

“As a government, we cannot be blackmailed because we stand up to our responsibilities and take them seriously. It is not as if we are sloppy. But if we have forex issue in the country, what can we do? We have to activate alternative plans, which may not bring immediate comfort to the people.

“But the fact that they are not being left alone and the officials saddled with the responsibilities of dealing with such issues have that engagement with them. We also have one or two things to learn from that episode. Engagement is key.

“You may not be able to solve people’s problems immediately but if you give them hope, and engage with them, they probably would have reacted differently. So, it is a big lesson.

“Another lesson for me is the corruption within the process because I had to personally address the 150 people that could not perform the Hajj. And the names of some of them were changed. It is something that has been happening in the past but we must put a stop to it. Do we have the capacity and integrity to do that? My answer is yes. We must do it.

“For the 2023 Hajj, please let us start early as I will still be here to commission the Hajj project. So, I want to say thank you to the Board and encourage you. For the Hajj, rest assured of my total support.”

Earlier in his address, the state chairman, of the Pilgrims’ Welfare Board (Muslim Wing), Prof. Malik, who recounted various challenges encountered before, during and after the 2022 Hajj operation, appreciated Governor Makinde for his moral and financial support towards the board.

Prof. Malik also revealed that the governor has approved the funds for the completion of the abandoned projects at the Hajj Camp, Olodo, which were neglected by the previous administration in 2015.

He equally announced that the board has refunded the sum of Sixty-Two Thousand, Five Hundred Fifty-Six Naira, Sixty-One Kobo, (N62, 556. 61k) to each of the pilgrim that performed the 2022 Hajj in the state, adding that the total amount refunded to all pilgrims was Thirty-Seven Million, Nine Hundred and Nine Thousand, Three Hundred and Five Naira and Sixty-Six Kobo (N37,909,305.66).

Malik said: “Apart from the fact that all the initial hitches were solved, there was no record of any casualty among the Oyo State pilgrims throughout the period of the pilgrimage. All the six hundred and forty-one (641) Oyo State Pilgrims who performed the 2022 Hajj in Makkah returned safely.

“The success recorded in this year’s Hajj operation could not have been possible without the support we received from His Excellency, Governor ‘Seyi Makinde.

“We, therefore, express our sincere gratitude and heartfelt appreciation to His Excellency, Governor Seyi Makinde for the moral and financial support, which he gave to our Board.

“He equally said that all those pilgrims who want to use their money for the 2023 Hajj would be the first to be considered for the exercise and that they would not make any additional payment to what they have already paid.

“The refund of money to the Oyo State Pilgrims, who performed the 2022 Hajj was one of the unique features of the Governor Makinde-led administration and it is in strict adherence to the principles of transparency, accountability and probity.” 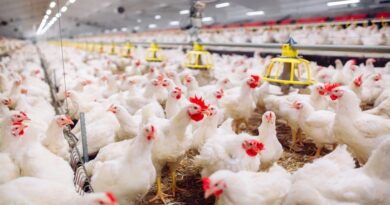 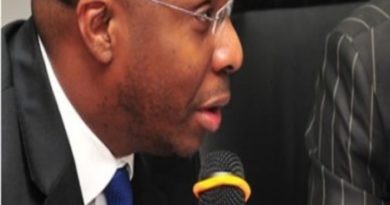