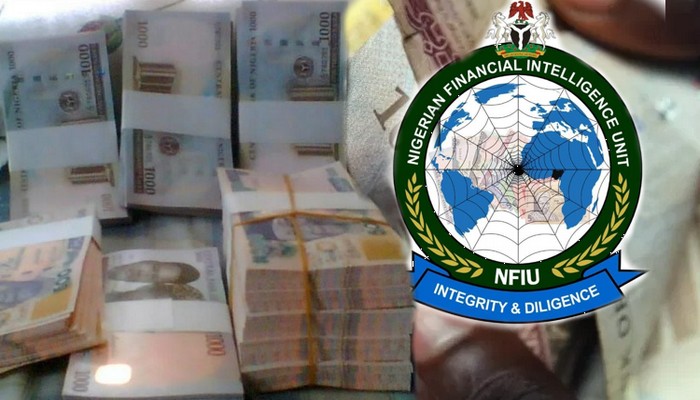 The Nigeria Financial Intelligence Unit has banned cash withdrawals from accounts belonging to the Federal Government, all its agencies, and also state and local governments.

This, the NFIU said, would take effect from March 1, 2023, adding that any government official that withdraws cash from public accounts risks investigation from the Economic and Financial Crimes Commission, the Independent Corrupt Practices Commission, and the Nigeria Police Force in collaboration with the NFIU, depending on the gravity of the situation.

Addressing journalists in Abuja on Thursday, the NFIU CEO, Moddibo Tukur, said the ban was necessary to curb the rate at which monies are withdrawn from public accounts in flagrant disregard to the money laundering laws and sometimes for corruption purposes.

He noted that the decision was in sync with the full transition of Nigeria into a cashless economy which the Central Bank of Nigeria has been leading.

Tukur said all financial institutions have been instructed to stop cash withdrawals from government accounts from March 1, 2023, adding that any government official who flout the order will be prosecuted alongside his or her accomplices.

He said, “The rate of withdrawals above the threshold from public accounts has been alarming, over N701billion has been withdrawn in cash from 2015 till date.

“The NFIU had told banks and government agencies at all levels to go fully digital by moving online, as all transactions involving public money must be routed through the banks for the purpose of accountability and transparency.

“This is not reversible as we are only enforcing the law. As far as we are concerned, Nigeria will become a full non-cash economy by March 1, 2023 this year. As a consequence, any government official that withdraws even one naira cash from any public account from March 1 will be investigated and prosecuted in collaboration with relevant agencies like EFCC, ICPC and the NPF.”

The NFIU boss, however, added that the President is in the position to grant waivers to government officials based on considerations.

He added, “For government exigencies, only the President has the power to grant any waiver to any government official considering the importance of the situation; either for national security, health, or other important reasons.” 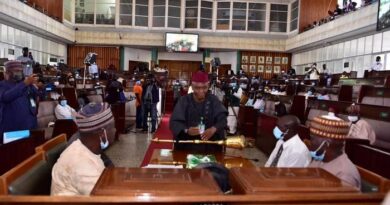 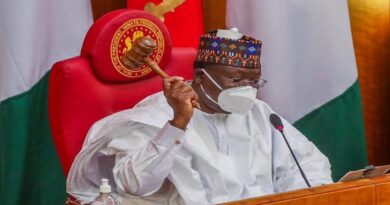 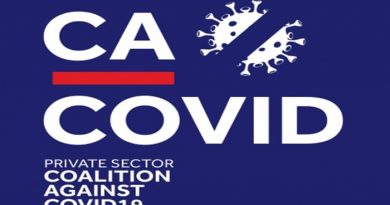