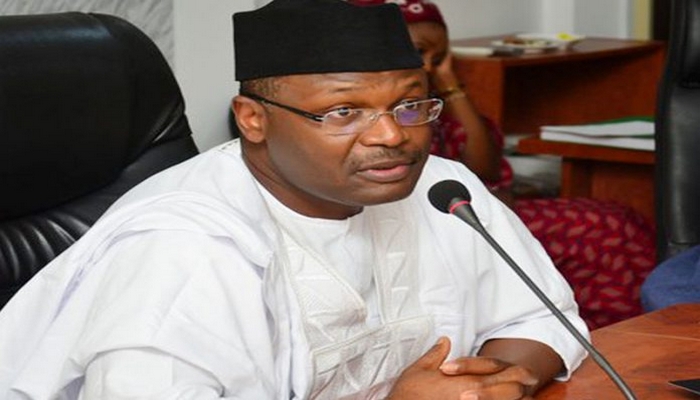 The Independent National Electoral Commission (INEC) in Lagos State  on Friday,  decried the poor turnout of electorate for collection of Permanent Voters Cards (PVCs) in the state.

INEC’s Public Affairs Officer in Lagos  state, Mrs Adenike Oriowo, told the News Agency of Nigeria (NAN) that only 224, 490 of 940,200 newly printed PVCs had so far been collected as at Wednesday.

The Independent National Electoral Commission (INEC)in Lagos State  on Friday,  decried the poor turnout of electorate for collection of Permanent Voters Cards (PVCs) in the state.

The figure , she said, was across the commission’s offices in the 20 local government areas of the state.

Oriowo said that a total of 715, 710 new PVCs were yet to be collected by their owners in the state as at Wednesday.

The INEC official said that the commission had also on Friday, devolved the collection of PVCs to the 245 Registration Areas/Wards in the state as planned.

She said that PVC applicants had the opportunity to visit their Registration Areas/Wards from  Jan. 6 to 15 to pick up their cards in person and not by proxy at the ward levels.

She said the exercise would revert to the local government levels by January 15.

“We have moved the PVCs to the RAs (Registration Areas) today. We want the people to use the opportunity and create time to pick up their cards,” Oriowo said.

She said the commission in its wisdom had taken the PVCs closer to where people lived  to afford them the opportunity to pick up the cards and participate in the forthcoming elections. 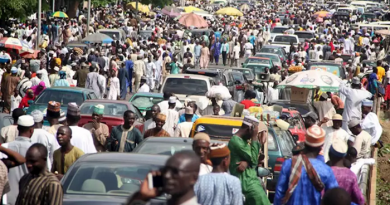 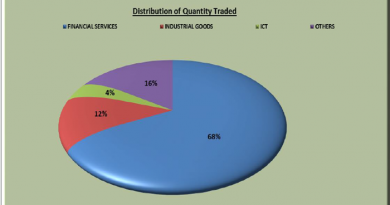 Nigerian bourse up 0.03% for the week 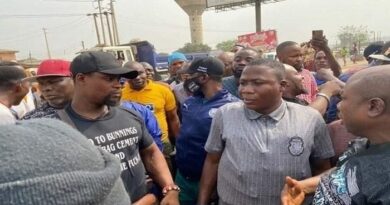