With about six weeks to the judgment of the Bayelsa State Election Petition Tribunal taking place in Abuja, a socio-political organisation, Bayelsa Patriots, on Friday raised the alarm alleging that the All Progressives Congress (APC) governorship candidate in the 2015 governorship election, Chief Timipre Sylva and his camp are already celebrating “even before judgement is delivered”, having splashed $4 million on tribunal Judges.

But when contacted, the spokesperson of Sylva Campaign Organisation, Nathan Egba, denied the allegation saying Sylva could not have done that because he has no access to public funds.

He said, “First of all Chief Timipre Sylva unlike some others is not using government money to prosecute their case and therefore cannot have that kind of money. Therefore he does not need any extra incentive to get the judgement he truly deserves.”

A statement issued in Yenagoa by the President of Bayelsa Patriots, Mr. Dave Igoni, he recalled that Sylva had last week allegedly boasted that he has enlisted the services of a Senior Advocate of Nigeria (SAN) to bribe the tribunal Justices handling his petition “with a whopping sum of $4 million so as to pronounce Sylva winner of the election.”

He said, “We strongly advise their lordships to as usual, be above board and resist the plot by Sylva and the APC to compromise the judiciary or drag the good name of the tribunal justices to the mud. Our concern is that Bayelsans have spoken loud and clear on Janauary 11, through their PVCs and any attempt to change the people’s will through the back door may trigger crisis in our land.

“All parties must allow the justices to do their work. Nigeria is already enmeshed in security challenges and no reasonable person should indulge in acts which could further aggravate the situation.

“We also call on the Peoples Democratic Party (PDP) and Governor Henry Seriake Dickson to extend the olive branch to Sylva in the interest of peace and unity of the Ijaw nation.”

The Bayelsa State governorship election petition tribunal in Abuja has set June 29 2016 for the final address by all parties after which judgement will be delivered. 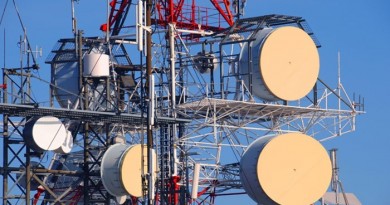 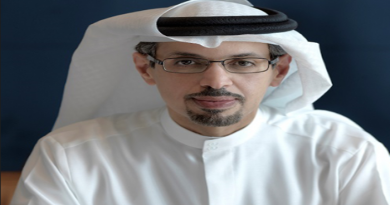 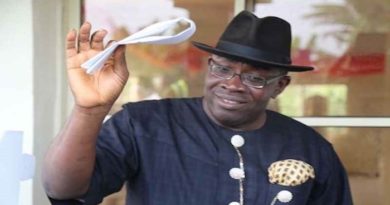