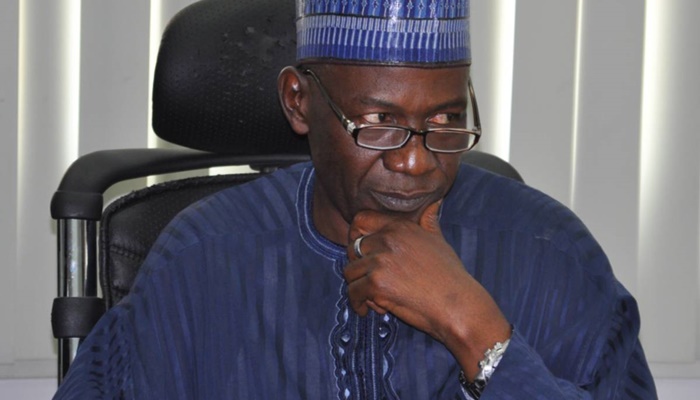 The President, Association of Bureaux De Change Operators of Nigeria (ABCON),Alhaji Aminu Gwadabe, has  said that new directive of the Central Bank of Nigeria (CBN) on foreign exchange (FX) will stem exchange pressure currently witnessed in the country.

He also said the directive will help determine a realistic exchange rate in the FX market and make local currency at the inter-bank market sovereign.

ABCON president in a text message to Business247 News Online said that BDC operators welcomed the development, and that the CBN should be commended.

According to him, the directive by CBN to the banks is laudable and a welcome development.

The message reads:  “It will also help to determine a realistic exchange rate in the market and making naira a sovereign currency.  The new directive will stem spikes in exchange rate in the economy.  The banks are directed to sell the proceeds of money transfers to BDCs and it is clear with no ambiguity. We are talking of the total $21 billion Diaspora remittances into the country.”

He, however, urged CBN to holistically monitor FX utilisation by authorized dealers across the country.

“The CBN should henceforth demand the sources and utilisation of the inflow from banks on daily and weekly basis,” Gwadabe stated.

The International Monetary Fund (IMF) had released its world economic report which shows that the Nigeria’s economy would contract in 2016 due to foreign currency shortages arising from lower oil prices, and low power generation. 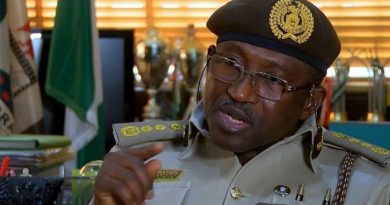 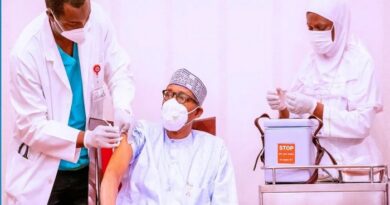 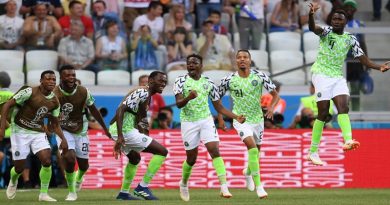