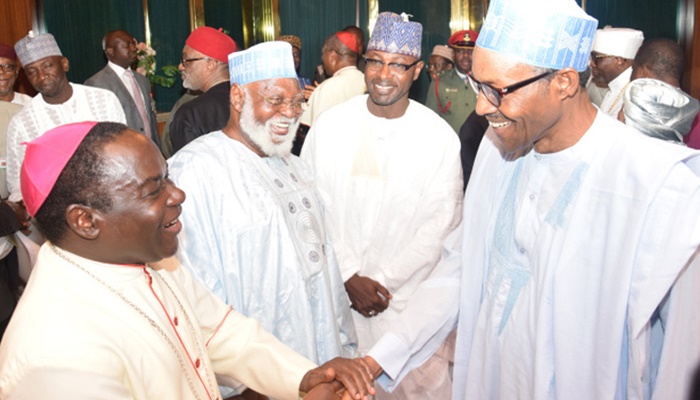 The Catholic Bishop of Sokoto Diocese, Hassan Kukah, has urged present administration to work at resolving at tackling economic woes and stop passing all the blame of the present predicament facing the country on the administration of Goodluck Jonathan.

The respected cleric who spoke with reporters at the Catholic Bishops Conference Dinner Night in Akure,  Ondo State said, “the previous government did not only do bad things; he did a lot of good things.

“We did not vote a government to complain about yesterday. If we wanted yesterday, the new government would not be there. It is really about taking responsibility.

“No matter how much you praise or abuse Jonathan, he is not the President of Nigeria. I think that people must understand that you take power to solve problems not to agonize.

“As the head of a family, no matter how bad things are: no food in the house; you as a father cannot enter the house crying.

“It is the question of developing the mechanism; else you can’t solve the problem.

“Even my best friends in APC now realize that nobody can sing the song about Jonathan being responsible for the problems we are in.

“We are not asking you to change the whole world, but Jonathan created problems: we are now riding a train between Abuja and Kaduna now; the train was not there before.

“Things that Jonathan did that can help Nigeria, let us continue with them.

“The bad things that Jonathan did and those who deserve to go to prison should go to prison.

“But sending people to prison will only be useful if it puts bread on the table of people”.

In his remarks, Governor Olusegun Mimiko of Ondo State, in his remarks, stressed on the need for the government and the people to work together to diversify the economy.  He, however, said that the only solution to the crisis rocking the country is restructuring. 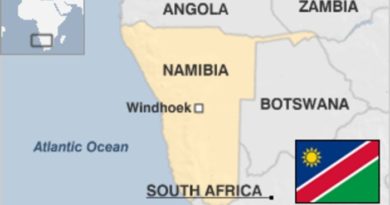 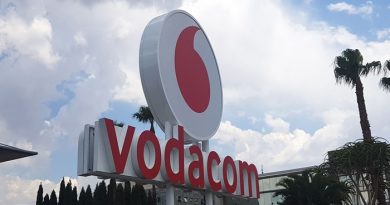 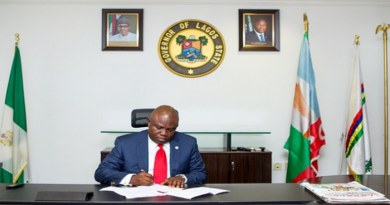