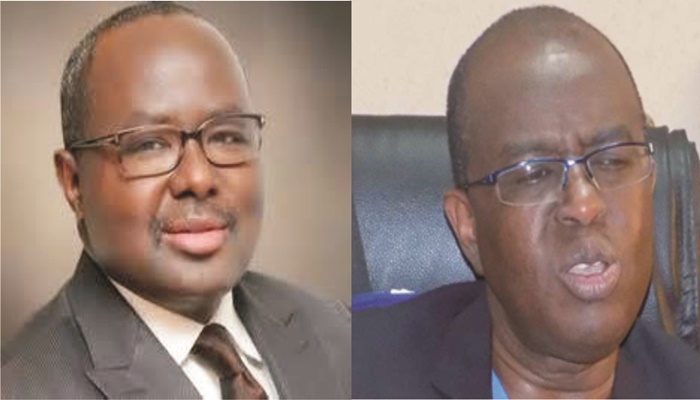 There is a disagrement between the  Nigeria Employers’ Consultative Association (NECA) and the the nation’s  apex capital market regulator, the Securities and Exchange Commission (SEC)  as NECA has cried out against the sanctioning of some quoted companies by SEC for failing to file their fourth quarter unaudited results.

NECA in a petition to the Minister of Finance, Mrs. Kemi Adeosun, signed by the Director- General, NECA, Mr. Olusegun Oshinowo, NECA condemned of SEC and described it as unlawful,  claiming  that the alleged default was based on the regulations and practice in the capital market.

According to NECA: “By virtue of Rule 19.6 of the attached Nigerian Stock Exchange (NSE), which was approved by SEC as the apex regulatory authority in the capital market in Nigeria, Q4 financial statements are not required to be filed with the regulatory authorities by companies.”

SEC said that NSE Rule 19.6 states that “An Issuer shall announce the financial statements for each of the first three quarters of its financial year immediately after the figures are available, but in any event not more than 30 days after the relevant financial period.”

“It is our view that SEC should not in one regulation exclude the filing of Q4 financial statements and subsequently decide to penalise companies for not filing the same returns without any express communication to the stakeholders mandating them to file Q4 financial statements. This is because SEC cannot have two conflicting regulations in the capital market on the same issue, as it would create avoidable confusion,” he said.

SEC however maintained that the commission was not in breach for sanctioning the firms on the basis of default.

Spokesman for SEC, Naif Abdussalam, in turn quoted that Section 60(1) of the Investment and Securities Act, 2007 requires that a public company whose securities are required to be registered under the Act shall file with the Commission on a periodic or annual basis, its audited financial statements and such other returns as may be prescribed by the Commission from time to time.

He also mentioned Section 65(1) prescribes that a public company that contravenes the provision of S.60 is liable to “a penalty of not less than N1, 000,000 and a further penalty of N25,000 per day for the period the violation continues”. 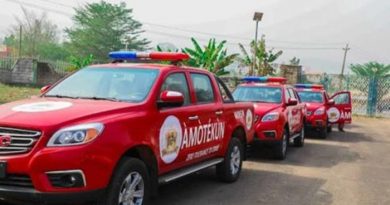 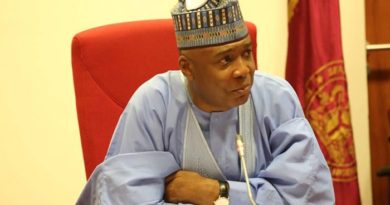 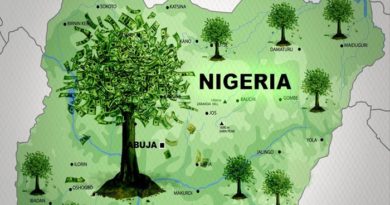 7 thoughts on “NECA, SEC disagree over sanction of quoted companies”