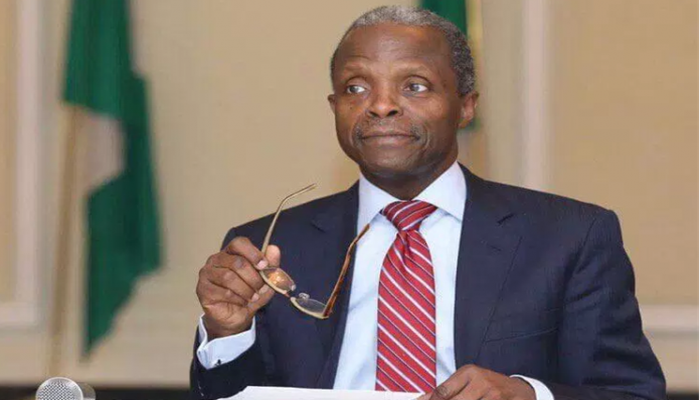 Vice-President Yemi Osinbajo on Tuesday said the Federal Government would accommodate the views of private investors as part of efforts to achieve the objectives of its Economic Recovery and Growth Plan.

Prof. Osinbajo spoke at the inauguration of the Core Working Teams for the ERGP Focus Labs at the old Banquet Hall of the Presidential Villa, Abuja.

The Vice-President said the present administration recognised that the private sector sought to be the driver of the economy.

He said the role of government should be to create enabling environment for businesses to thrive.

“Our administration fully recognizes that the private sector ought to be the driver of the economy, mobilising and deploying the bulk of capital required to deliver growth and prosperity; and the role of government should essentially be to create the environment for the private sector to thrive,” he added.

Osinbajo explained that the principle on which the ERGP focus labs were designed was one that creates enabling environment for the private sector and stated that government was committed to the principle.

He said the focus labs were designed to bring together private sector and public sector participants as well as potential investors to think through the implementation of the specific areas of focus for the labs, including agriculture and transportation; manufacturing and processing; as well as power and gas.

The Minister of Budget and National Planning,  Udoma  Udoma, recalled that the present administration inherited what he described as a challenged economy.

He however said through deliberate policies, the administration was able to put the economy back on the path of growth.

The minister said  the sector specific focus labs were being rolled out to provide the private sector the needed leverage to drive the economy to enable it to attain the targeted seven percent growth. 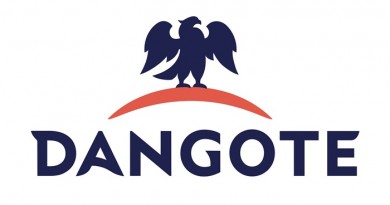