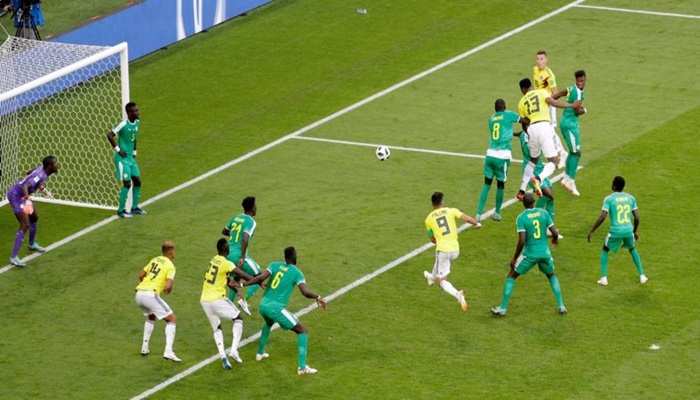 Senegal, this evening dashed of Africa having at least a representative in the Round Sixteen of the 2018 FIFA World Cup as Yerry Mina’s second-half header sent Colombia into the Round of Sixteen, condemning Senegal, and the whole of Africa.

The Barcelona defender ensured his side’s progress with a towering second-half header from Juan Quintero’s corner.

Senegal needed a draw to progress, to keep Africa’s hope alive, following Poland’s 1-0 victory over Japan in Volgograd, but they lost the place, conceding six yellow cards as against Japan’s four, after both sides conceded the same goal difference

Colombia had to win to be sure of their progress, but with Poland beating Japan 1-0 in Volgograd, African representation at the World Cup was ended as Senegal failed to secure the point they needed.

Senegal had a first-half penalty ruled out following a VAR review, while Colombia’s key man James Rodriguez was substituted before the break and could be a doubt for the knockout rounds.

M’Baye Niang missed an early opportunity but the opening exchanges were cagey before referee Milorad Mazic awarded Senegal the penalty after 17 minutes.

After consulting VAR, Mazic judged defender Davinson Sanchez to have won the ball before making any contact with Sadio Mane.

Mane’s slip as he took a free-kick in the 64th minute, the Liverpool forward sending the ball wildly off-target, summed up the lack of quality in the match.

The South Americans will face the runners-up from Group G, which will be either England or Belgium, in Moscow on Tuesday, while Japan await the winners in Rostov-on-Don on Monday. 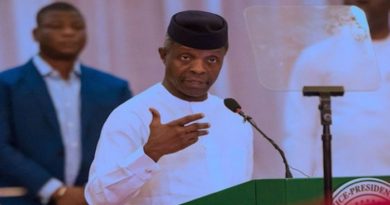 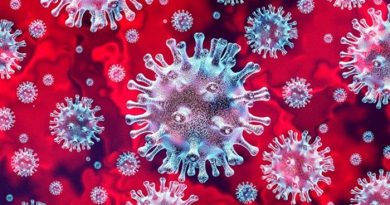 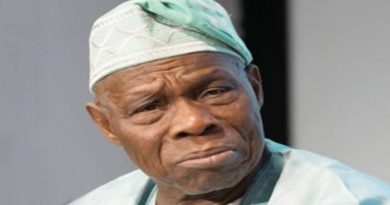