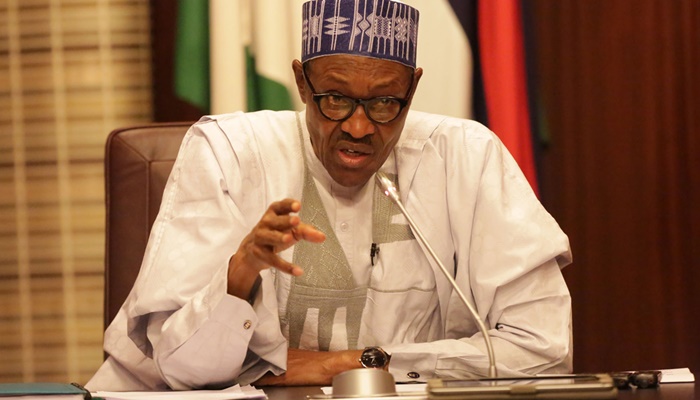 The Socio-Economic Rights and Accountability Project (SERAP) has said that the Federal Government of Nigeri’s plan to share the $350 million (around N115 billion) loot recovered from former military ruler, late Gen. Sani Abacha among estimated 300,000 households, with each getting around $14 (around N5,000) a month is “mis-targeted and will not bring any tangible benefits to the beneficiaries”.

The Federal Government had announced on Thursday that it would begin drawing money from the $322m loot repatriated to Nigeria from Switzerland, next month, to fund the Social Investment Programme of the government — an initiative that was one of Buhari’s 2015 election campaign promise.

“The cash transfer office has been making transfers not from the Abacha loot but from some other sources, Special Adviser to the President on Social Investment, Mrs. Maryam Uwais, who was represented by the Manager, Legal, National Social Investment Office, Ms. Linda Ekeator, had said in Abuja at a forum on asset recovery organised by the Swiss Embassy in collaboration with the African Network for Environment and Economic Justice.

“The World Bank funding will commence with the Abacha loot funding in July. The payments that have been going on before now have been through budgetary provisions.”

However, reacting on Sunday, SERAP warned the government against the move, saying it would have no significant impact on poverty alleviation.

“The authorities have a legal obligation under the UN Convention against Corruption to which Nigeria is a state party to make sure that the returned Abacha loot is properly and efficiently used, both from the viewpoint of using asset recovery as a tool of ensuring justice to victims of corruption and breaking the cycle of grand corruption. But the plan to share the loot among households is mere tokenism and would neither have significant impact on poverty alleviation nor satisfy the twin objectives of justice and development,” SERAP said in a statement by Timothy Adewale, its Deputy Director.

“Rather than spending the loot to fund the National Social Safety Net Program (NAASP), President Buhari should, within the framework of the 1999 Constitution (as amended), create a central recovery account/trust funds, with oversight mechanisms to ensure repatriated funds are transparently and accountably spent to invest in tangible projects that would improve access of those living in poverty to essential public services such as water, education and health. Distributing N5,000 to household would neither improve the socio-economic conditions of beneficiaries nor achieve the enduring value of a more transparent and robust system to manage recovered loot.

“The return of the Abacha loot is a chance for President Buhari to commit to the enforcement of the 2016 judgment by Justice Mohammed Idris, which ordered his government to publish the spending of recovered loot since 1999 by past and present governments till date, as well as details of projects on which the funds were spent; and to vigorously push the National Assembly to pass the Proceeds of Crime Bill. Buhari should make these happen before the next general election if he is to truly demonstrate his oft-repeated commitment to fight grand corruption.

“The government should source funds elsewhere to continue its NAASP. The authorities should do the right thing with the returned loot and show Nigerians that they can properly and efficiently invest the funds in projects that would provide tangible benefits to the victims of corruption who are the socially and economically vulnerable sectors of the population. The authorities can use the loot to fund universal healthcare programme and a tuition assistance programme that would provide post-secondary/university education scholarships to young Nigerians from poor families and who would otherwise lack the resources to carry out their studies.

“In any case, distributing the returned loot to households in 19 states because the remaining 17 state governments have not yet put in place the appropriate platform through which to implement the NAASP is both unfair and discriminatory. The planned distribution is also vulnerable to abuse and corruption by state governors, who may push for the funds to be given to their supporters and thus used for parochial and political purposes. The proper and efficient spending of recovered funds is key for development and can support efforts to combat grand corruption.

“Spending returned looted funds offers an opportunity to right wrongs committed by corrupt officials, rebuild public trust, and invest in the development of communities most affected by grand corruption in the country to improve the prospects for meeting many of the Sustainable Development Goals. It is important for the authorities to ameliorate the plight of communities that have borne the brunt of years of grand corruption by providing genuine opportunities for the socially and economically vulnerable sectors for personal development, and access to essential services as well as promoting the rule of law particularly by enforcing the judgment by Justice Idris.

“President Buhari should re-negotiate the Memorandum of Understanding (MOU) with the Swiss authorities in full consultation with the communities affected by grand corruption and to ensure that the returned loot is used to promote justice and development. Using asset recovery to promote justice and development is about letting those who abuse their power for personal gain foot the bill for projects that would improve access of victims of corruption to essential services and pursuing genuine poverty alleviation programmes.” 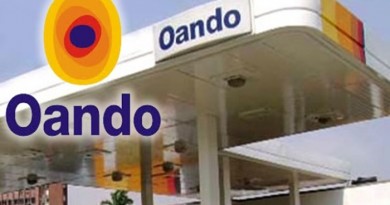 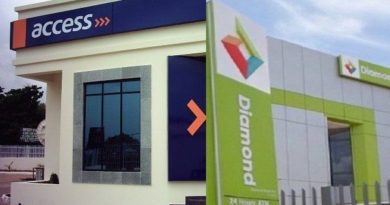 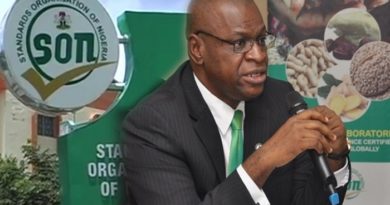