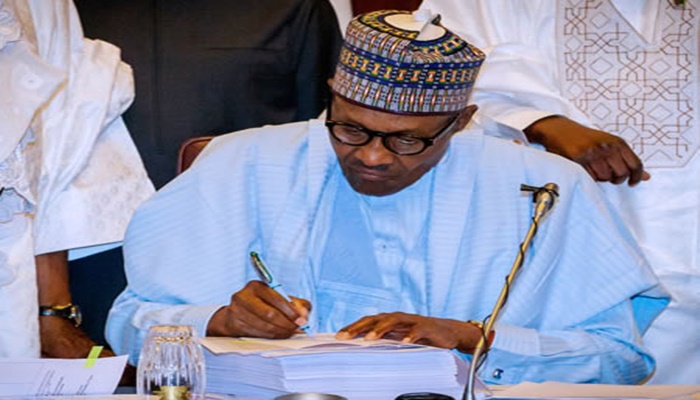 The United States Institute of Peace (USIP) has said that President Muhammadu Buhari may win the 2019 election.

USIP noted that though many Nigerians stated that his government had not met their expectations, this may not cost the All Progressives Congress (APC) its hold on power.

The Institute said this in a report on the forthcoming general election, which it claimed was based on its interactions with Nigerians from different sectors.

The USIP report contradicted the two predictions by The Economist magazine, which stated that Buhari would be defeated in the February poll.

The USIP report read, “Many Nigerians feel their hopes have not been met. Some respondents suggest the electorate is sufficiently disappointed that voter apathy will be greater in 2019 than it was in 2015, with the unifying narrative of change that helped elect the APC in 2015 much less compelling as a factor in mobilising the electorate, and perceptions that another defeat of the presidential incumbent is less likely to happen in 2019.”

On the possibilities of electoral violence, the report said there may be violence during the elections in Adamawa, Anambra, Ekiti, Kaduna, Kano, Lagos, Plateau, Rivers.

The USIP, however, noted that this could be prevented by the combined efforts of political parties, security agencies and the Independent National Electoral Commission.

The report said that Nigerians expected INEC to perform better than it did in 2015, noting that any regression could set the stage for electoral violence.

“Of all the state’s institutions, most respondents felt that peaceful elections in 2019 are contingent on the performance of Nigeria’s INEC,” the report stated.

The USIP added, “Given the relative success of the 2015 elections, they (Nigerians) felt that INEC ought to be able to deliver credible elections again in 2019.

“They feared, however, that any regression from the level of performance achieved in 2015 could lead to violence because some would view the failings not as a result of incompetence but as deliberate attempts to frustrate the will of the voters.

“INEC should at least match the standards it set in 2015, and any regression could set the stage for violence.”

The report further said despite the projections of violence, there were signs that conflict-mitigation might help in preventing violence across the country. 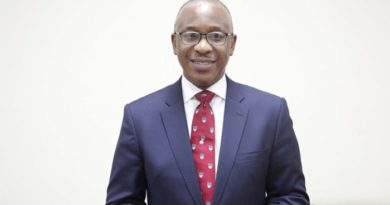 Innovations, disruptions will continue to define future of banking in Nigeria – Akinwuntan