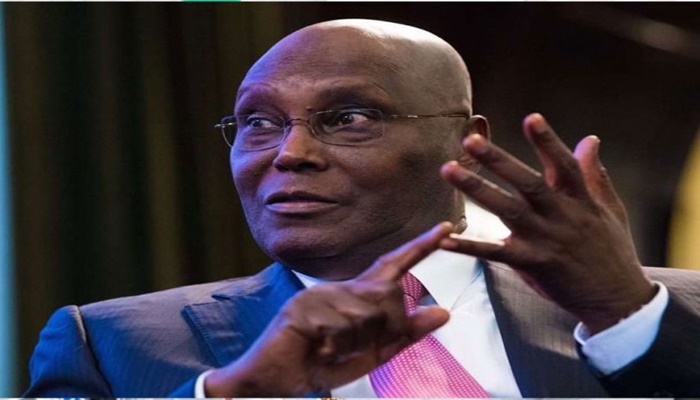 The Peoples Democratic Party (PDP) presidential candidate, Atiku Abubakar, has pledged to give women a strong representation in his government, if elected in 2019.

Abubakar made the pledge during an interactive session with Nigerian women on Wednesday in Abuja.

He said that he decided to have his first interaction with women because the PDP had never refused to advance or protect the interest of women.

“This is the first interactive session we are having with any group and this is to underline the importance of women as far as our party is concerned.

’’Since you are about 50 per cent of our population, our representatives at all levels must reflect this population.

”Some will argue that gender equality is a deal that cannot be achieved overnight, I disagree.

”We can achieve it. The PDP almost achieved it until the government of the All Progressives Congress (APC) took over power.

”I stand before you here today and I want you to hold me accountable. I will commit to a strong representation of women in our PDP government and also recall that when I was the Vice President, I demonstrated this belief.

”I brought some of the brightest women into our government. Therefore, gender should not be a barrier.

”In terms of quantity and quality, you will play a lead role in our administration,” Abubakar said.

Abubakar, while answering questions, promised to put in place a financial programme targeted at empowering them to tackle poverty as well as establish a sustainable financial inclusion system that would address discrimination against women.

“For those of you who might have come from the same state with me, some years ago, I decided to set up a micro finance bank.

“I gave them instructions to make sure that 80 per cent of the loans go to women and today that bank is one of the best micro finance banks in the country.

”We have moved out more than 45, 000 people out of poverty in my area. If you want to fight poverty, empower women.

”I am not talking politics, I am sentimentally and emotionally attached to womanhood,” he stated.

Abubakar also pledged to improve the country’s transportation system by improving the infrastructure including good roads, railway and airport to reduce accidents.

He also pledged that in line with PDP history, his government would give better attention to the entertainment industry. 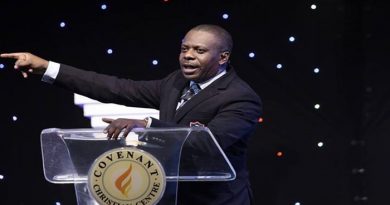 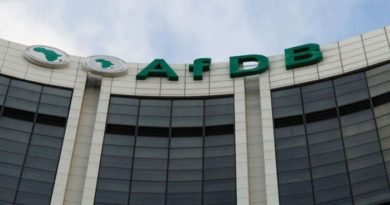 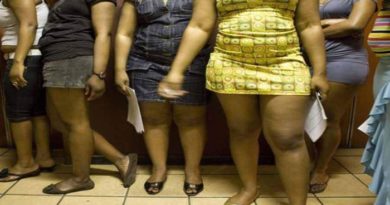