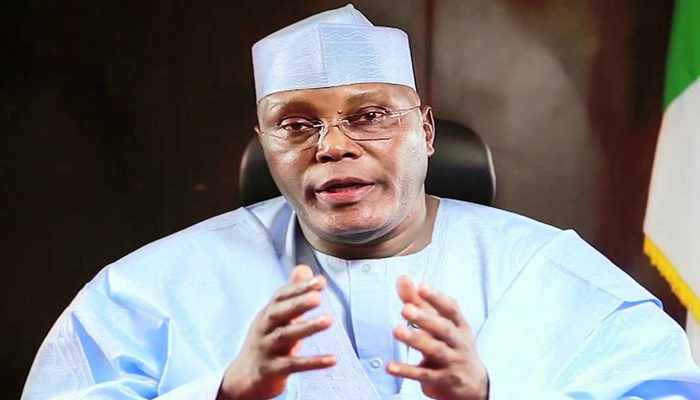 The presidential candidate of the Peoples Democratic Party, Atiku Abubakar, has alleged that there in so single economist in President Muhammadu Buhari’s cabinet.

Speaking on Monday in Lagos during a youth town hall meeting, Atiku in a veiled reference to Vice President Yemi Osinbajo, said a professor of Law is not an economist, saying the job of the vice president is to manage the economy.

Alleging that the present government had failed in the management of the economy, he said: “Our President said the economy has collapsed and he told the governors that it is going to be worse. Is this the kind of government that you want to return to power again?

“Do you know that in this government, there is no single economist? So, they don’t even know how to manage economy and our lives, whether youths, the old or women or men depend on economy. If the economy is good, we will prosper individually and collectively. If the economy is bad, we all perish and they are asking you to return them to power”.

Atiku said a president who could not put together his cabinet in six months cannot empower his deputy to manage the economy.

Atiku said his former boss, Olusegun Obasanjo, gave him all the opportunities required to perform as vice president and head of the Economic Management Team which, he noted, enable him to introduce a number of reforms in many sectors of the economy which significantly improved the country’s Gross Domestic Product.

Atiku also vowed to fulfil his pledge to concede 40 per cent of appointments in his government to youths.

He said he would galvanize the private sector to provide massive jobs for the youth and lower tax rates for private firms to generate jobs.

He vowed to run a youth-focused government, saying if elected, his Minister of Youths would be less than 30 years.

Atiku said he believes in creating jobs for the youths, disclosing that only one of his many children currently works for government while others are working in his various companies.

Speaking further, Atiku said his government was not going to be run by cabal, noting that due process would be followed in government businesses to create opportunities for all Nigerians.

PDP National Chairman, Prince Uche Secondus, said: “Nigeria is in bondage because the cabals are the ones managing the government, that is why you can’t see your President, you can’t feel his presence. Buhari is not aware people are being killed daily. The President is not aware there is hardship in the land”, he said.

Former Ekiti State Governor, Ayodele Fayose, claimed that 90 per cent of Nigerians had resolved to vote Atiku, alleging that President Muhammadu Buhari had lost all the goodwill. 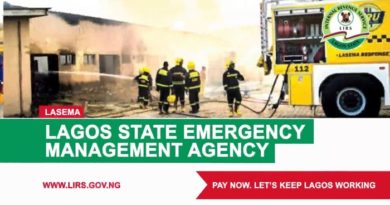 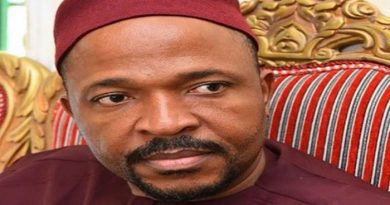 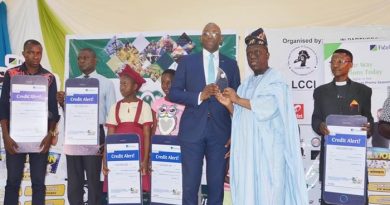