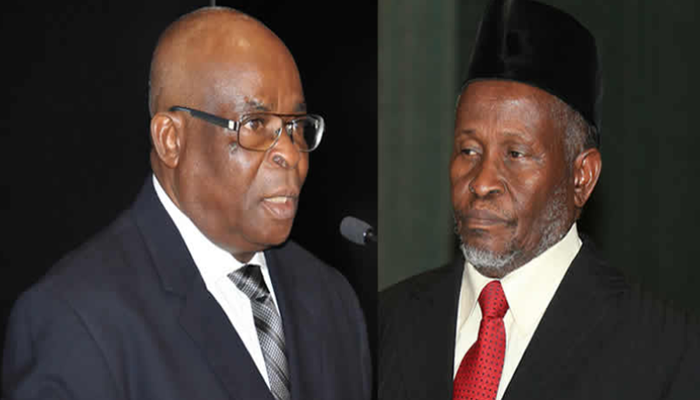 Acting Chief Justice of Nigeria, Justice Tanko Muhammad, has reacted to a petition seeking his removal on the claims that it was illegal because the Nigeria Judicial Council (NJC) was not consulted by President Muhammadu Buhari before making the appointment.

He said that the petitioner was wrong because Buhari had no need by law to consult and seek the permission of NJC to appoint him as the acting CJN.

NJC, the body constitutionally empowered to recommend the appointment of chief justices and heads of courts had, sequel to a petition by a group, Centre for Justice and Peace Initiative, queried Mohammad on why he accepted appointment as acting CJN.

The petitioner had in its petition asked the NJC to remove Muhammad as a justice of the Supreme Court for allowing himself to be sworn-in by the President without recourse to the NJC.

But responding Muhammad said, “In my respectful view, the National Judicial Council has no role to play in the appointment of an acting Chief Justice of Nigeria in the first instance, that is to say on first appointment. The council comes in where the appointment as the acting CJN is to be renewed or extended. I humbly refer to Section 231(4) of the 1999 Constitution.”

According to Muhammad, despite his appointment as acting CJN, Justice Walter Onnoghen, who was suspended by Buhari remained the substantive CJN as he is only on suspension.

He said should the Appeal Court or the Code of Conduct Tribunal reverse Onnoghen’s suspension, that he had no option than instantly step aside and return to his former position as a justice of the Supreme Court .

“It was for the larger interest of the judiciary and the constitutionality that I accepted to be sworn in as acting CJN with the conviction that if the order of January 23, 2019 is eventually set aside, the status quo would be restored.

“But before it is set aside, there should be no vacuum in the office of the CJN and the chairman of the NJC.”

Narrating how he was appointed and why he accepted it he said, “On January 25, 2019, I was summoned to the Aso Villa at the instance of the President. Prior to the summons, I was not aware of the fact that the Code of Conduct Tribunal made any order on January 23, 2019.

“Furthermore, beyond what I read in the newspapers and watched on the television just like any other Nigerian, I was not privileged to see any of the processes filed by the parties before the tribunal. Hence, I could not really appreciate the merit or demerit of divergent positions.

“On the 25th day of January, the President swore me in as the acing CJN and not as the substantive CJN. Justice Walter Onnoghen remains the CJN until he is removed from office in accordance with the provision of the constitution. He is only suspended.”

Mohammad denied having anything to do with the speech delivered by Buhari in which the President claimed Onnoghen was frustrating his anti-corruption war.

The acting CJN, who admitted that he was a member of the NJC panel that removed Justice Obisike Orji of the Abia State High Court for accepting to be sworn in as chief judge by the Abia State Government without a recommendation of the NJC, however said his own case was different because he was only appointed as an acting CJN.

He went further to argue that since substantive head of the judiciary was suspended by a valid court order, that it was for him to take over in acting capacity.

He then called on the NJC to dismiss the petition written against him. 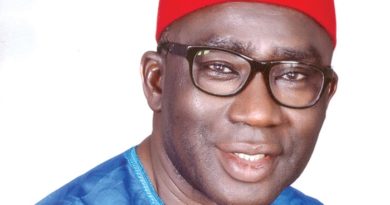 CAN loses General Secretary to death 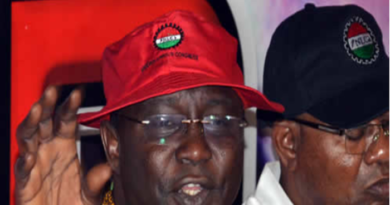 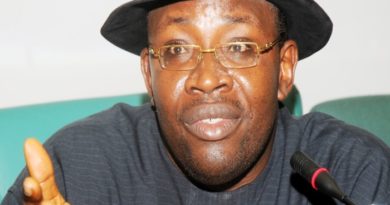